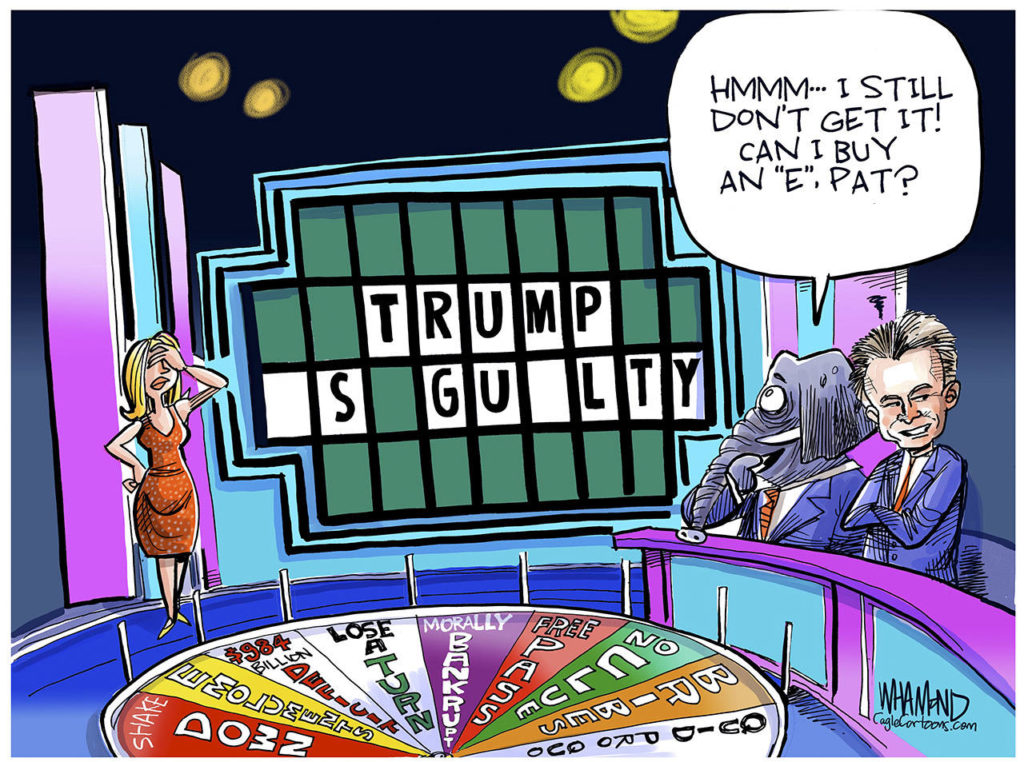 NPC President Lisa Nicole Matthews asked whether Trump was still a threat, and Raskin replied, “Absolutely. Far too much for anyone to disregard.” “We came very close to having a stolen Banana Republic style of election,” Raskin said. “We would have moved to a completely different form of government.” “He wasn’t remotely innocent," Raskin said. "He was guilty as sin.”

Instead of the traditional dividing of seating in the Senate between the Democrats and Republicans, Raskin thought about proposing that the senators be seated at random or by seniority, but added with a laugh, “I was told not to antagonize everybody.” 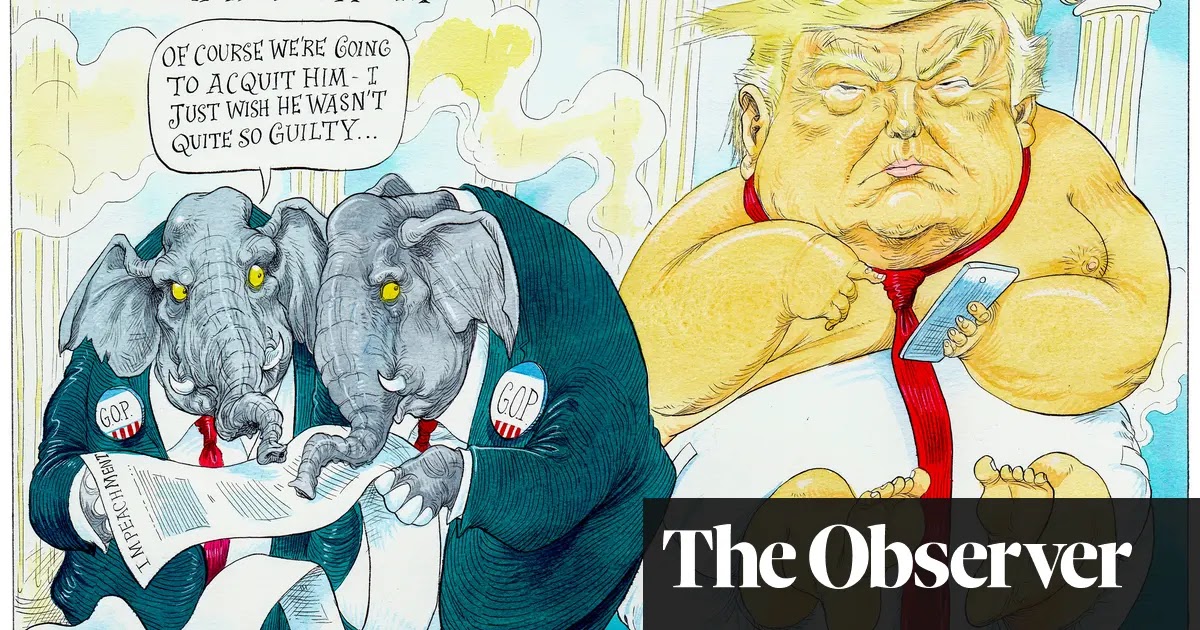 While Raskin believes that Trump would have been convicted if the Senate voted in secret, as it was, “a commanding majority of the House and the Senate voted to convict.” The Senate vote was 57-43 to convict, short of the two-thirds -- or 67 votes needed. “I think the bottom is going to fall out for Trump legally,” Raskin said, noting the various allegations regarding tax and real estate fraud, payoffs to mistresses and civil suits growing out of his alleged incitement of the Jan. 6 attack on the Capitol.

A “cult of personality” has grown up around Trump, Raskin said. Because of this “cultish loyalty,” he said, “Mr. Trump brought our country to near ruin. He will bring the Republican party to ruin.” “No president has come remotely close to do it,” Raskin said. “You can’t even imagine Washington, or Jefferson, or George W. Bush doing it.”

For the impeachment process, Raskin said, senators need to understand they take an oath to defend the Constitution but also take an oath “to render impartial justice.” Raskin was asked why he didn’t call witnesses during the trial, including Trump.

Had Trump testified, Raskin had a list of questions – about his incitement to the insurrection, other statements he had made, going through a list of statements Trump had made and what his actions meant in the year leading up to the riot. “But he wouldn’t show up,” Raskin said, noting that he had urged his followers to “be strong” and “fight like hell.”

As for former Vice President Mike Pence and House Republican Leader Kevin McCarthy of California, “we had no idea what they were going to say,” Raskin said, “I was not going to let the trial rest on what McCarthy nor Pence were going to say.” As for Senate Republican Leader Mitch McConnell’s “lashing” criticism of Trump after the trial was over, Raskin said the way McConnell sounded, “I wished he had been a member of our team.”