DESIGN SPACE / LOOK WHAT WE FOUND 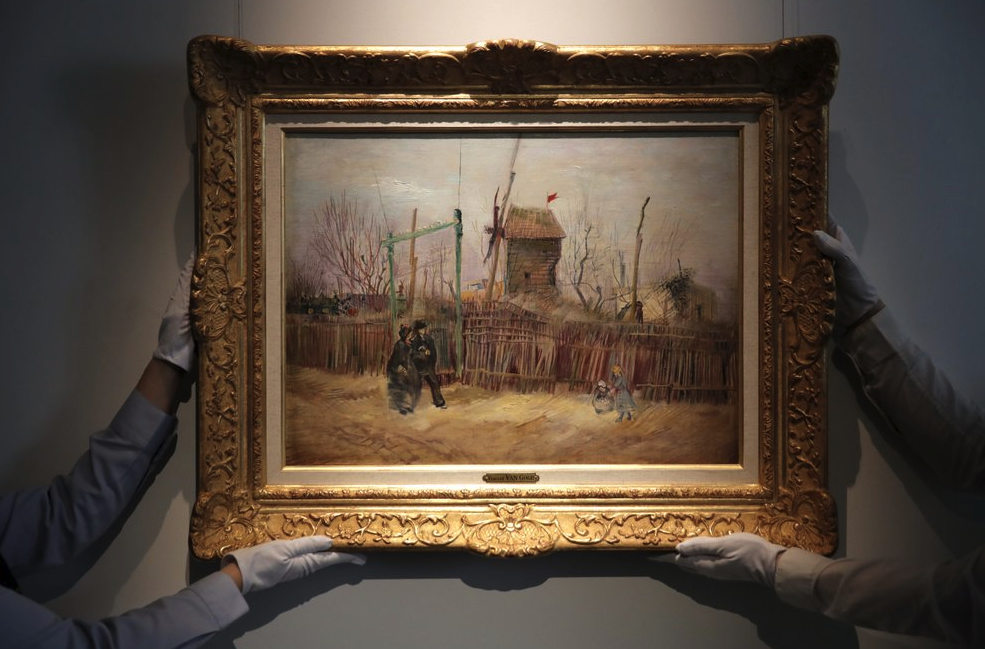 The artwork painted in 1887 is to be on public display for the first time ahead of an auction next month. It has remained in the same family collection for more than 100 years, according to the auction house which did not reveal the identity of the owner.

A Sotheby’s impressionist painting expert says the new discovery is significant because it was created when the artist lived in Paris with his brother Theo (1886-1888). Before this Van Gogh’s paintings are much darker…it is as if he discovered color and light in Paris,” said The Sotheby’s source, “Color blows up into the painting.”

Media sources say, if countries get into the bidding, the price could escalate beyond belief taking it out of the hands of potential individual private citizen owners.