AMERICANA / PRESIDENT’S OFFICE IN THE SKY 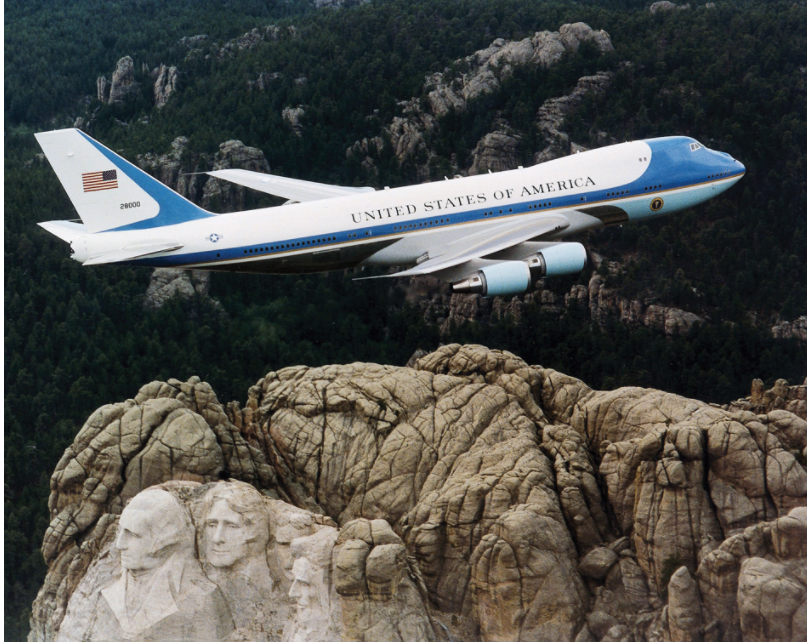 • The President of the United States must be ready to travel anywhere in the world on a moment’s notice. Fortunately, modern presidents have access to a variety of transportation options — including flying aboard Air Force One.

• Technically, “Air Force One” is used to designate any Air Force aircraft carrying the President, but it is now standard practice to use the term to refer to specific planes that are equipped to transport the Commander-in-Chief.

• Today, this name refers to one of two highly customized Boeing 747-200B series aircraft, which carry the tail codes 28000 and 29000. The Air Force designation for the aircraft is VC-25A.

• Air Force One is one of the most recognizable symbols of the presidency, spawning countless references not just in American culture but across the world. Emblazoned with the words “United States of America,” the American flag, and the Seal of the President of the United States, it is an undeniable presence wherever it flies.

• Capable of refueling midair, Air Force One has unlimited range and can carry the President wherever he or she needs to travel. The onboard electronics are hardened to protect against an electromagnetic pulse, and Air Force One is equipped with advanced secure communications equipment, allowing the aircraft to function as a mobile command center in the event of an attack on the United States.

• Inside, the President and his or her travel companions enjoy 4,000 square feet of floor space on three levels, including an extensive suite for the President that features a large office, lavatory, and conference room. Air Force One includes a medical suite that can function as an operating room, and a doctor is permanently on board. The plane’s two food preparation galleys can feed 100 people at a time. 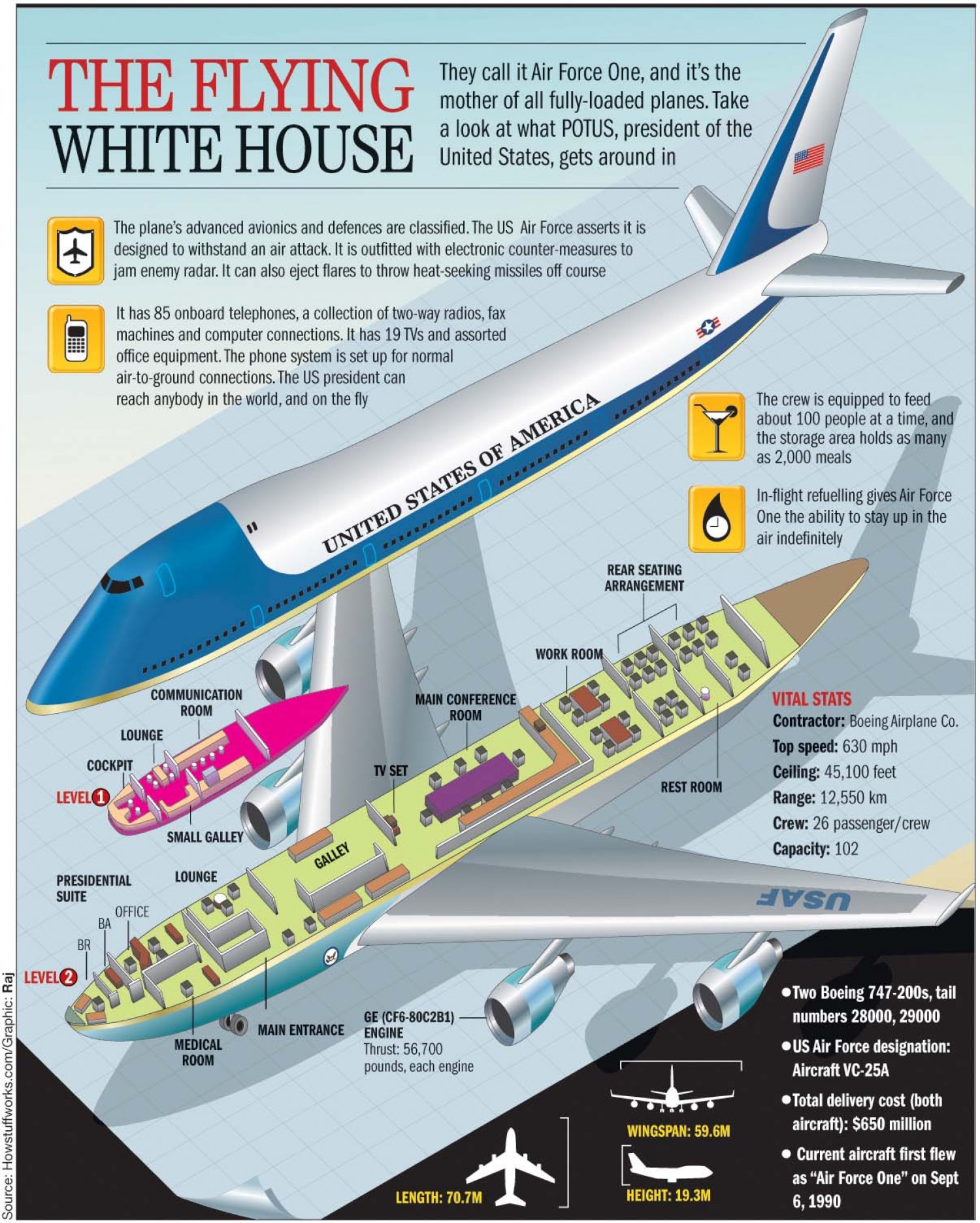 • Air Force One also has quarters for those who accompany the President, including senior advisors, Secret Service officers, traveling press, and other guests. Several cargo planes typically fly ahead of Air Force One to provide the President with vehicles and services needed in remote locations.

• Air Force One is maintained and operated by the Presidential Airlift Group, part of the White House Military Office. The Airlift Group was founded in 1944 as the Presidential Pilot Office at the direction of President Franklin D. Roosevelt. For the next 15 years, various propeller-driven aircraft served the President until President Dwight D. Eisenhower flew to Europe aboard VC-137A, a Boeing 707 Stratoliner, in August 1959.

• In 1962, President John F. Kennedy became the first President to fly in a jet specifically built for presidential use — a modified Boeing 707. Over the years, several other jet aircraft have been used, with the first of the current aircraft being delivered in 1990 during the administration of President George H.W. Bush. 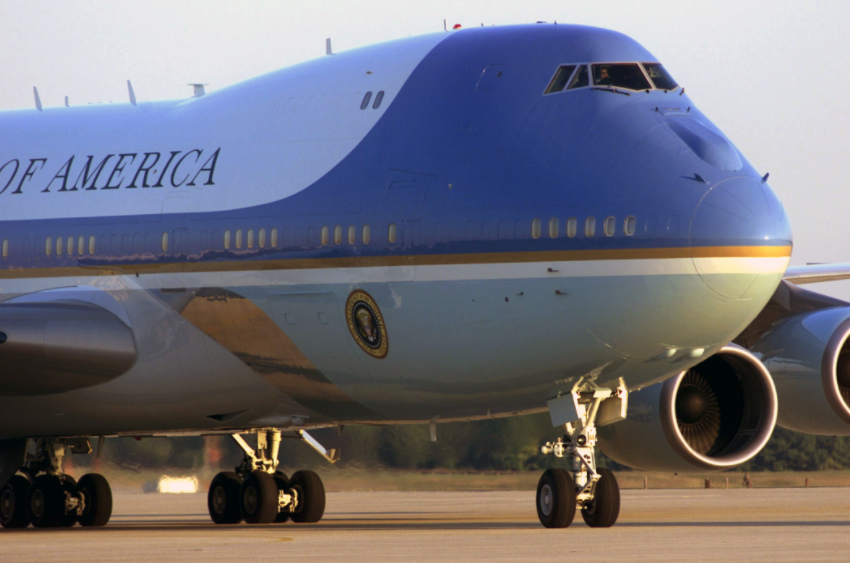