The Dallas Cowboys, a pro football team that prides itself as America’s Team has partnered with Black Rifle Coffee to promote each other.

Black Rifle that sells coffee roasts with names like “AK Espresso,” “Murdered Out” and “Silencer Smooth” defends its first amendment right to call its business whatever they like by pointing out they regularly give money to groups for veterans, police officers and their families.

The media recently, including the New York Times, found the marketing move offensive in light of recent mass murders especially those that used AK rifles to obliterate the lives of human beings—mostly children.

And time can only tell how this marriage will pan out. Nothing illegal about this deal but why tout something that every sane person in the world finds ghastly: killing kids with an AK-47 rifle.

One Dallas football fan said in a New York Times interview, “I can’t find myself cheering for a team that is just so tone deaf, that cares so little about the fans, that they would do this.”

Evan Hafer Black Rifle’s founder is an ex-Green Beret and CIA contractor and he defended his deal with the NFLers because the Cowboys “share and unwavering commitment to supporting veterans and first responders.”

The Dallas team has donated $400,000 to funds aiding Uvalde shooting victims. No word if Black Rifle Coffee has followed the Cowboys lead. 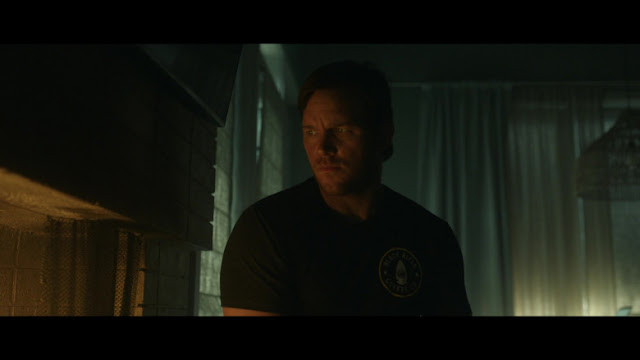 “Terminal List,” a made for TV series debuted this month showed (above) its main character portrayed by Chris Pratt as a former Navy Seal, who was seen wearing a Black Rifle tee.

Marketing is all about timing.