Sarah Kempa is a cartoonist and humorist based in Brooklyn (ha, ha, ha). Her work has appeared in magazines like the New Yorker and McSweeney’s and much, much, much more. 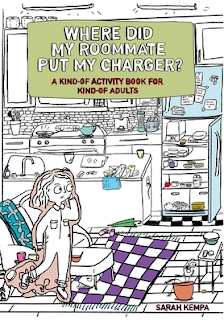 “Where Did My Roommate Put My Charger,” her first book which she calls a kind of activity book for kind of adults. It will appear this September via Andrews McMeel Publishing for about $15.

The book skewers the less than glamorous aspects of the life of an urban twenty-to-thirty something, who lives in Brooklyn (ha, ha, ha). We did that already.

OK, more on the book. It navigates through satirical scenes of modern city life—scope out the best route to the bathroom at a first date restaurant, hunt for the rotten food your roommate left in the fridge, or track down that cute guy at the farmers market. It’s a funny “Where’s Waldo-style” grown-up seek and find activity book. 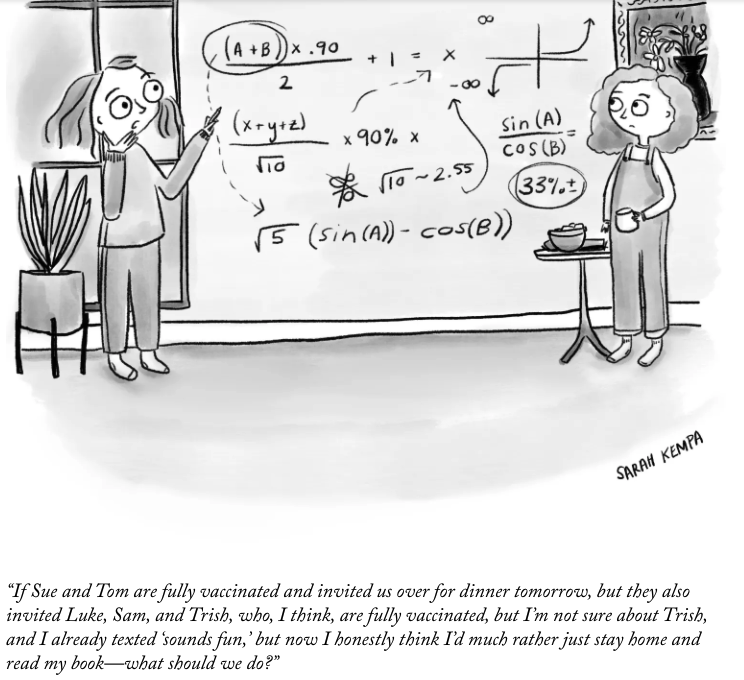 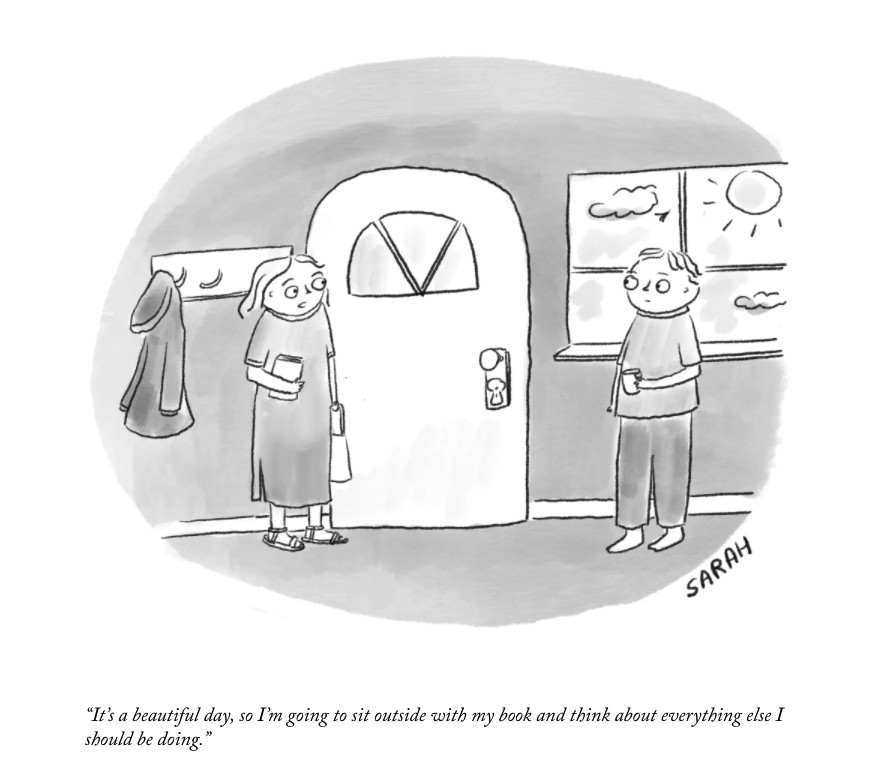