GUEST BLOG / By NEWSWEEK Magazine—A viral online petition urging that Supreme Court Justice Clarence Thomas be impeached if he does not resign has seen a surge in signatures in recent days.

The petition, created by advocate group MoveOn, is calling for the conservative justice to resign or face a congressional investigation. The surge in signatures comes after Justice Thomas wrote a concurring opinion that cases securing gay rights and the ability to purchase birth control could also be thrown out following Roe v. Wade.

The petition calls for Thomas to be investigated over his wife Ginni Thomas' alleged desire to overturn the 2020 presidential election results in favor of Donald Trump.

While the petition was originally set up three months ago, it has since been updated to include recent details on Thomas siding with the 6-3 majority to overturn the 1973 ruling which gave women the constitutional right to abortions in the United States, as well as his "correct the error" comments regarding Lawrence v. Texas, Obergefell v. Hodges, and Griswold v. Connecticut.

The petition also noted that Justice Thomas was the sole dissident when the Supreme Court rejected Trump's bid to block the release of some presidential records to the House select committee investigating the January 6 attack on the U.S. Capitol.

"The right-wing rigged Supreme Court overturned Roe v. Wade last week, effectively taking away the right to privacy and bodily autonomy that's been considered legal precedent for the past 50 years. Supreme Court Justice Clarence Thomas-who sided with the majority on overturning Roe-made it clear what's next: to overturn high court rulings that establish gay rights and contraception rights," the petition states. "It has become clear that his wife-longtime conservative activist Ginni Thomas-was actively urging the White House to overturn election results both leading up to January 6 and after the deadly insurrection," it continues.

"Thomas' failure to recuse himself warrants immediate investigation and heightened alarm. He has shown he cannot be an impartial justice and is more concerned with covering up his wife's coup attempts than the health of the Supreme Court."

The calls for Thomas to be impeached or resign arrive amid reports that his wife has refused to testify for the January 6 committee investigating the Capitol riot. Her lawyer, Mark Paoletta, told the panel that she doesn't believe there is any need for her to speak to the committee, The New York Times reported.

There were calls for Ginni Thomas to be subpoenaed to give evidence to the panel following allegations she had texted White House Chief of Staff Mark Meadows urging him to prevent Joe Biden from becoming president over the false claim that the 2020 election was rigged against Donald Trump.

She is also alleged to have emailed a number of GOP Arizona lawmakers calling for them to try to overturn the election and was in communication with Trump attorney John Eastman, who spearheaded the plot to illegally persuade Vice President Mike Pence not to certify the 2020 election results on January 6.

Justice Thomas was also heavily criticized for his comments suggesting contraception, same-sex marriage and the legalization of homosexual sex may also be targeted by the courts following the overturning of Roe v. Wade.

"To have Justice Thomas, in his concurring opinion, put a target on the back of the right to contraception, the right to intimacy with the person that you love and the right to marry the person you love, that should terrify everyone in this nation," civil rights activist Jim Obergefell, who was the lead plaintiff in the 2015 case which legalized same-sex marriage in the U.S., told CNN.

"This is a terrible decision from this court and this flies in the face of we the people and making this nation a more perfect union." 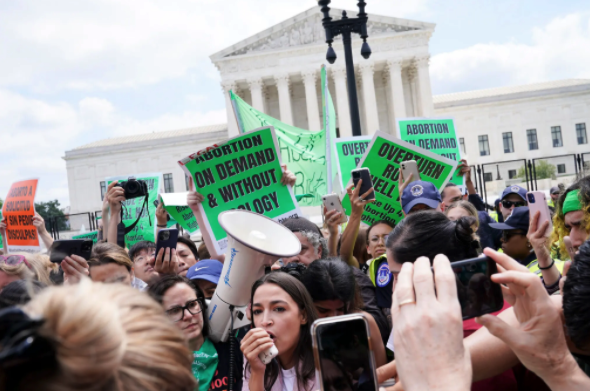 COULD DEMOCRATS IMPEACH SUPREME COURT JUSTICES FOR LYING IN THE WAKE OF ROE V. WADE? 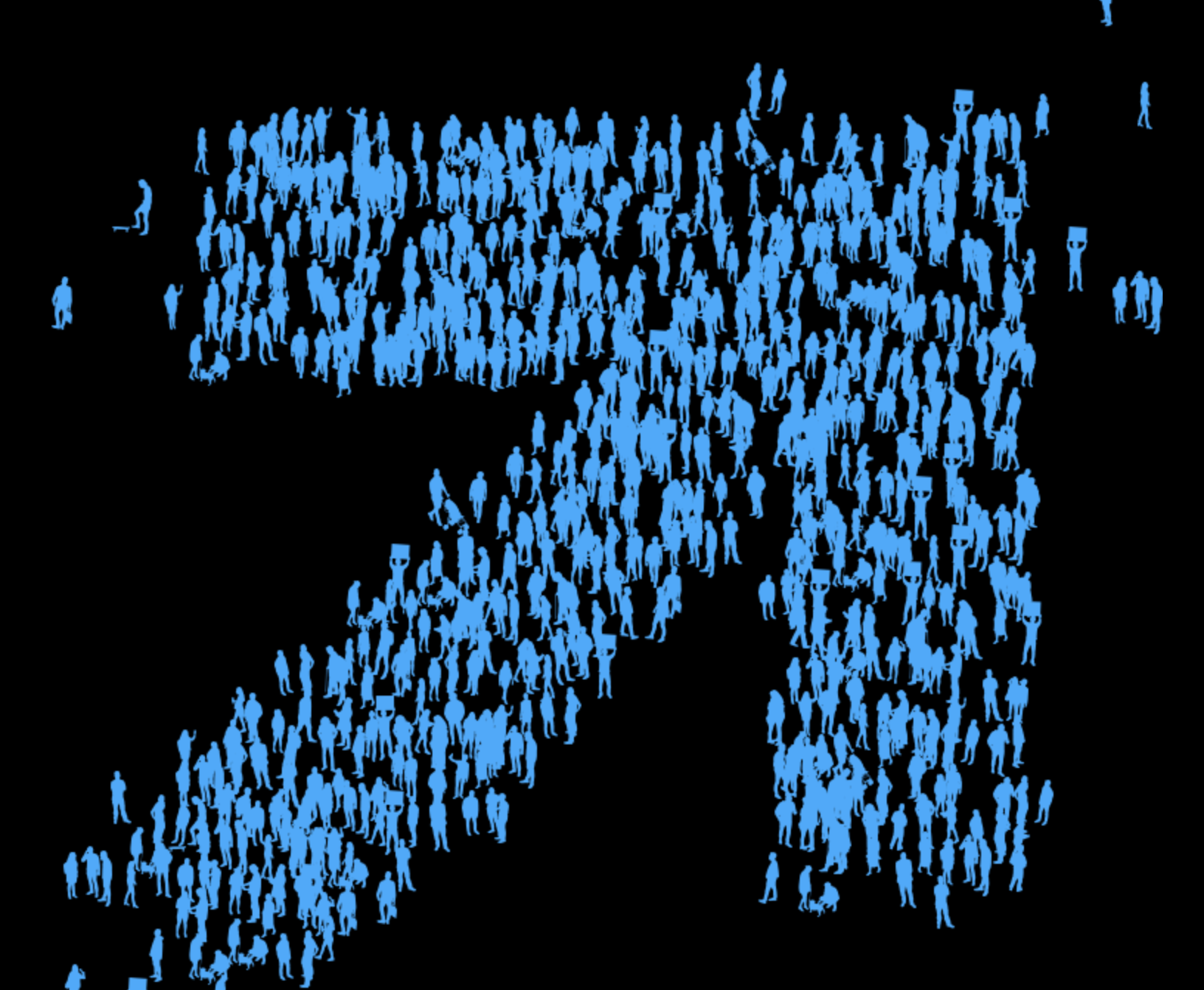