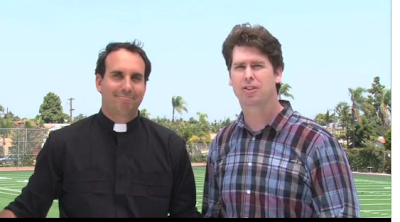 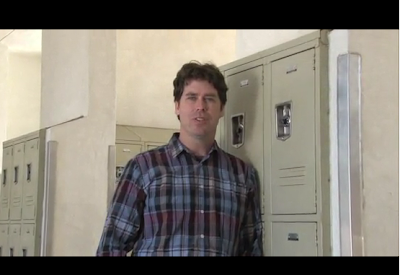 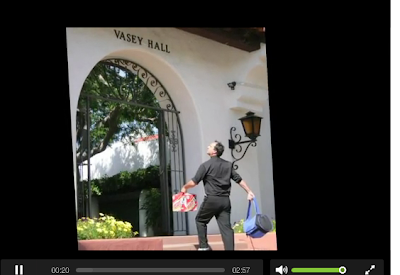 KICK IN THE PANTS GUIDE--OK, let’s be honest there’s a spot on our bucket list of things to do before we leave this mortal coil and that’s being a Hollywood producer.

Personally, I’ve yearned to say “Yes, I like the concept, JB and my people will back your people and we can do this.”

Over the weekend my dream to back a movie came true. I’m now a Hollywood producer. I like the sound of that. Wonder how that’ll play at happy hour over at True North Tavern?

It was easy and seriously I was happy to help. I signed on with Kickstarter (www.kickstarter.com) to assist in funding Chris Cashman, the writer, director and producer of the upcoming film “Father Eddie.”

Chris turned to Kickstarter, a web fund-raising mechanism that recently made the New York Times list of really great ideas. Kickstarter is a funding platform for creative projects. Since its inception in 2009 Kickstarter has funneled $200 million pledged to 20,000 projects. And, there are two million of us who have backed a project.

Choosing to support Cashman’s project was easy. It’s an independent feature length comedy film that will be shot at St. Augustine High School in San Diego, CA this coming August. It is the story about a down and out, unemployed telemarketer who pretends to be a priest to get a teaching job at an all-boys Catholic School. The film will star Ted Lange (The Love Boat), Marshall Manesh (The Big Lebowski, How I Met Your Mother), Isabel Cueva (American Flyer) and Douglas Tait (Star Trek, Thor).

Cashman wrote the script with comedic screen writer Chris Lusti. “We were inspired to write the story based on our own all-boys Catholic school experiences. Both Mr. Lusti and myself are graduates of St. Augustine High School. But neither of us have ever pretended to be a priests but we did get our start as filmmakers at Saints,” said Cashman.

Cashman says the idea for Father Eddie has been in development for some time and once the story was completed we set out to find the financing to shoot it. We will need a minimum of $40K to make Father Eddie a reality. This is where we decided to use the Kickstarter platform.

Listen to Lusti and Cashman at

Also learn more about them check out this private YouTube link to their award winning short film Goofyfoot. Enjoy: http://youtu.be/WLOjo7lNFyU

As for my participation as a fledgling Hollywood producer, I have nothing to lose. It’s worth a shot and I’m convinced this will be the next “Fast Times at Ridgemont High.”

NEWS UPDATE: The Kickstarter goal for the project was NOT met and all monies were refunded.