RENT AS IN TEAR, “RENT” AS IN "TEAR" AT NORTH PARK BIRCH THEATRE 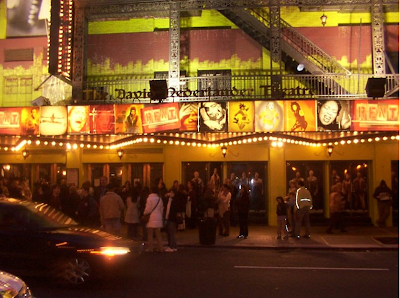 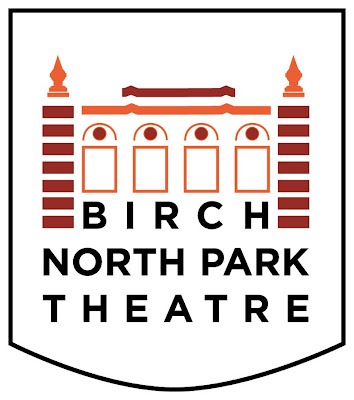 JUNE 22—JULY 8--For a real life example of the phrase real life is stranger than fiction, one doesn’t have to go beyond the Pulitzer and Tony Award winning musical “RENT,” which is coming to the Birch North Park Theatre for a performance run between June 22 and July 8, 2012.

The local version of “RENT” will be performed by San Diego Musical Theatre.

As a famed Broadway show “RENT” played for 12 years closing in 2008 after more than 5,000 performances making it the ninth longest running Broadway show in history.

As real life, “RENT” is also the tragic story of its composer Jonathan Larson (Feb. 4, 1960 to Jan 25, 1996), who lived in poverty in order to put every cent he had into the creation of the show. For eight years, he wrote the lyrics and composed the music only to die the night before “RENT” was to open a preview run at the Off-Broadway New York Theater Workshop.

Rolling Stone critic Jonathan Wiederhorn wrote: "Even more uncanny are the parallels between Larson's life and his characters' -- many of whom cling to life knowing that it could end at any moment."

“The musical RENT,” according to SDMT’s web playbill, “is inspired by Puccini's La Boheme. It is a joyous, breathtaking and often heartbreaking musical that celebrates a community of young artists in downtown New York looking for love and success and struggling to make their mark on the world. The most honored musical since “A Chorus Line “in 1976, “RENT” is only the fifth musical to ever win both the Pulitzer Prize and the Tony Award for Best Musical.”

Critics have hailed “RENT” for being the best thing that has happened to the Broadway musical in a long time and for capturing the heart and spirit of a generation.