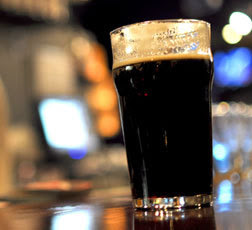 On the national level, craft beer watchdog association, the Brewers Association (BA), publishers of CraftBeer.com, today reported 250 breweries opened in 2011 while only 37 closed. The BA also reported that 1,989 breweries, employing approximately 103,585 workers, were operating in the U.S. in 2011—an 11 percent increase from the previous year.

And, there are a lot more in the wings locally. Check local beer publicationWestcoastersd.com under the SD Brewing Industry Watch page in the "Beer News" tab for constant updates on new expansions.

For a weekend party set up your own taste event. Hit the brewery taste rooms or beverage stores for the following award winning brews. The weather couldn’t be nicer.

Entry: Why Not American Wheat

FOR A COMPLETE LIST OF WINNING ENTRIES go to Westcoastersd.com and look for the Tuesday, June 19 blog on the LA competition
Image: Craftbeer.com