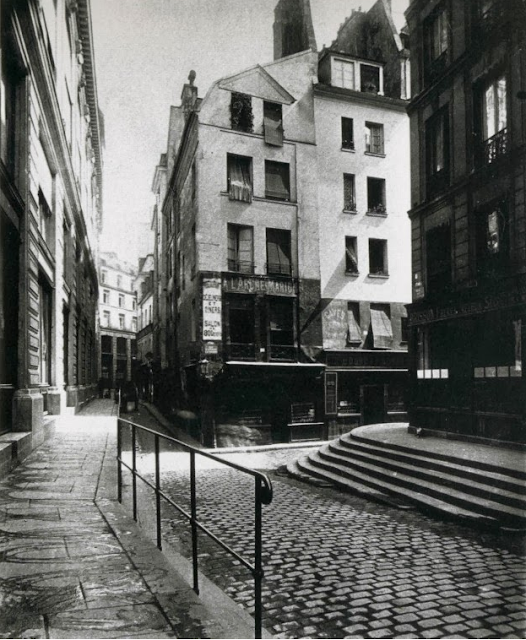 EXHAUSTIVE COLLECTION--Vintage Everyday, a blog that denotes something of high quality, something from the past or characteristic of the best period recently posted an amazing collection of vintage Paris in the very early years of the 20th century.

The posted images are by Eugène Atget, a French photographer noted for his photographs documenting the architecture and street scenes of Paris. 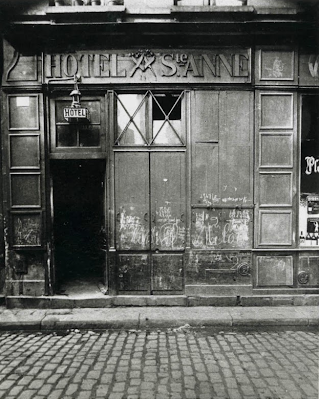 Vintage Everyday goes on to add “...an inspiration for the surrealists and other artists, his work gained wide attention only after his death.

“He picked up photography in the late 1880s, around the time that photography was experiencing unprecedented expansion in both commercial and amateur fields. He would go on to enter the commercial field with his photos; he sold photos of landscapes, flowers, and other pleasantries to other artists. It wasn’t until 1897 that he started a project he would continue for the rest of his life-his Old Paris collection.

“He photographed Paris with a large-format wooden bellows camera with a rapid rectilinear lens. The images were exposed and developed as 18x24cm glass dry plates.

“Between 1897 and 1927 he captured the old Paris in his pictures. His photographs show the city in its various facets: narrow lanes and courtyards in the historic city center with its old buildings, of which some were soon to be demolished, magnificent palaces from the period before the French Revolution, bridges and quays on the banks of the Seine, and shops with their window displays. He photographed stairwells and architectural details on the façades and took pictures of the interiors of apartments. His interest also extended to the environs of Paris.

“In addition to architecture and the urban environment, he also photographed street-hawkers, small tradesmen, rag collectors and prostitutes, as well as fairs and popular amusements in the various districts. The outlying districts and peripheral areas, in which the poor and homeless sought shelter, also furnished him with pictorial subjects.

To view the images go to:  http://www.vintag.es/

Click on the archive titled: “Old Photographs of Architecture and Street Scenes of Paris in the Early 20th Century.”

Or try the following link: http://www.vintag.es/2013/11/old-photographs-of-architecture-and.html 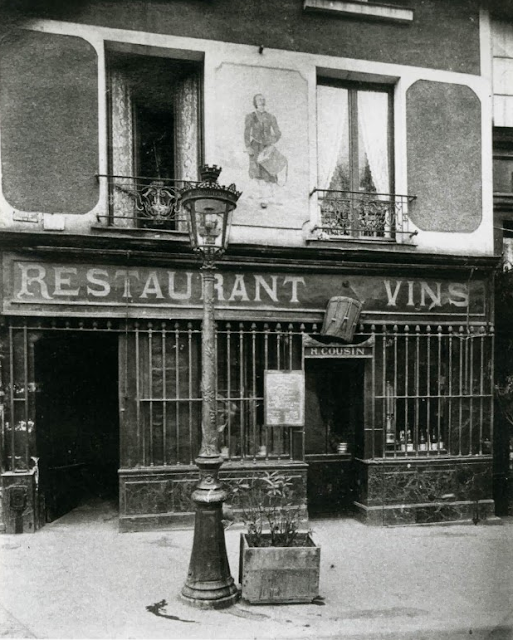 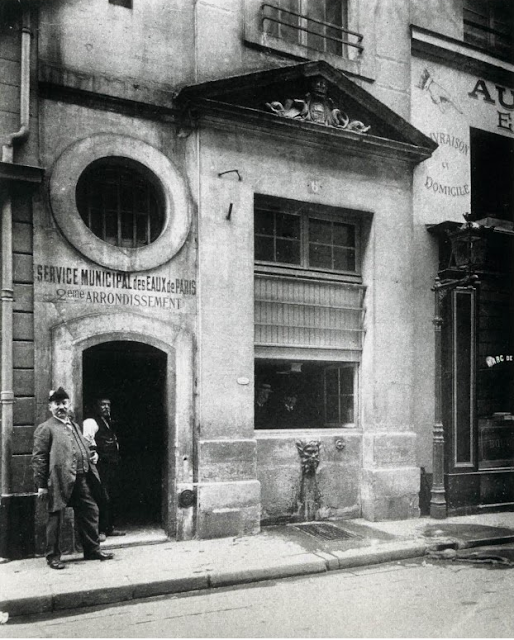