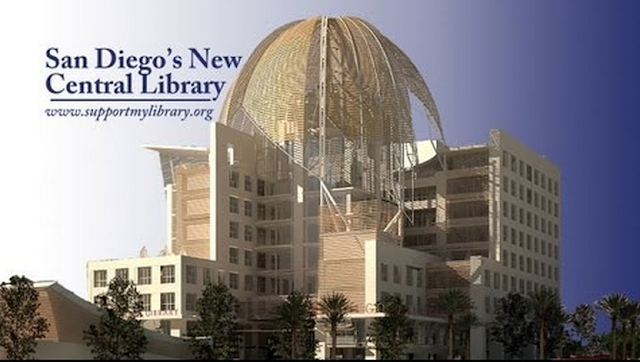 “Simply put, the new Central Library is a showcase for the largest display of City-owned artwork in the 100-year history of the Civic Art Collection. I couldn’t be more proud of the quality and breadth of the artworks that San Diegans will be able to experience at the library. To every artist, donor and lender who supported our exhibitions, a very big thank you. ”
-- Dana Springs, Interim Executive Director of the City of San Diego Commission for Arts and Culture.

INTERSECTING ART—“Visitors to San Diego’s new Central Library will be surrounded, not only by rare books, special collections and dynamic architecture, but also by vibrant and inspiring visual art. “Art is a natural fit for libraries,” said library director Deborah Barrow. “Art helps connect us to our humanity, just as lifetime learning engaging our minds and hearts. The library is thrilled to play such an important role in showcasing the region’s artistic talent and the City of San Diego’s art collection. Millions of people who come through the doors of this library will be enriched by the art they encounter here.”

“The visual art in the new Central Library can be categorized into four programmatic groups: 1) original, site-specific public art installations of which there are four; 2) the inaugural fine art exhibition in the art gallery on the ninth floor; 3) the inaugural sculpture exhibition in the Valeiras Sculpture Garden on the ninth floor; and 4) more than 150 paintings, drawings and photographs from the City of San Diego’s own Civic Art Collection permanently displayed on all library floors.

“Four major public art installations were commissioned by the City of San Diego Commission for Arts an Culture (Commission) for the new Central Library as part of the City’s percent-for-art program. In 2002, the Commission released a national call for artists and attracted hundreds of applications. Following a competitive review process by a panel of local visual art experts, library representatives and community members, four artists were selected to create site-specific artworks for the library.

“A “book painting” titled Hiding My Candy by Donald Lipski can be found on the east wall of the auditorium.  Corpus Callosum, a group of ornate sculpture dioramas by Einar and Jamex de la Torre, is located in the central elevator bay on the first floor. Triangulating Hives (for Magdalena), an enigmatic video artwork by Gary Hill is located on the east-facing wall of the north side of the fourth floor near the fiction stacks and Roy McMakin’s 25-piece blue furniture installation titled Recreations of Furniture Found Discarded in Alleys and on Curbs While Driving Around San Diego Several Bright Summer Afternoons with David can be found in the Helen Price Reading Room on the eighth floor.

“The opening of the new Central Library will mark a new milestone in the San Diego Public Library’s acclaimed Visual Arts Program (VAP) created and curated by Mark-Elliott Lugo from 1997-2012.  The mission of the Visual Arts Program established by Lugo is to demonstrate the library’s role as a cultural institution embracing a broad range of disciplines while assisting San Diego’s mid-career and older professional artists in achieving wider local, regional, and national attention.

“Since Lugo’s retirement in 2012, Dana Springs, Interim Executive Director of the City of San Diego Commission for Arts and Culture, has overseen the preservation of the VAP archives with the intention of turning the reins over to the next Visual Arts Program Librarian, a search for whom is currently being conducted by the San Diego Public Library in consultation with Springs.

“To celebrate the history of the Visual Arts Program and to initiate its evolution, an exhibition featuring a selection of artists who previously exhibited in the Visual Arts Program has been organized by guest curator, Kathryn Kanjo, the chief curator of the Museum of Contemporary Art San Diego. In the ninth floor art gallery, Renewed: A Short Story About the San Diego Public Library’s Visual Arts Program features thirty-two artworks by Faiya Fredman, Suda House, Jeff Irwin, Philipp Scholz Rittermann, Gail Roberts, Lynn Schuette, Ernest Silva and Vicki Walsh and will be on exhibit from September 30, 2013 to March 29, 2014.

“Adjacent to the art gallery on the ninth floor is the Valeiras Sculpture Garden.  Ten sculptures by San Diego sculptor Kenneth Capps are featured in the exhibition, which will be on view from September 30, 2013 to September 21, 2014.


In addition, more than 150 paintings, drawings and photographs from the City of San Diego’s own Civic Art Collection have been permanently installed on all floors of the library. Of particular importance are fourteen artworks by San Diego artist Russell Baldwin.  The City of San Diego has one of the largest public holdings of Baldwin’s works. Palomar College, where Baldwin taught art, also holds fourteen of Baldwin’s works in its permanent collection.  Many of the artworks on display are those of significant San Diego area artists including Sheldon Kirby, Jean Swigget, Robin Bright and Jay Johnson.

“The Special Collections section of the library on the ninth floor houses some of the City’s early California paintings by Alfred Mitchell and Elliot Torrey. The Hervey Family Fund Rare Books Room will exhibit six newly conserved and rarely seen prints from the 1800s, three by William Hogarth and three by Ando Hiroshige. In addition paintings by Alfred Mitchell, Charles Fries and Maurice Braun and sculptural works by Donal Hord will be on display in the Rare Books Room. Another special artwork on exhibit in the Society for American Baseball Research (SABR) collection on the eighth floor is a contemporary sculpture by San Francisco-based artist Yoram Wolberger (Male baseball #1) on loan to the City through a special arrangement with the Mark Moore Gallery and the Museum of Contemporary Art San Diego.”

More information on the Eight Artists on display at the new San Diego Central Library: 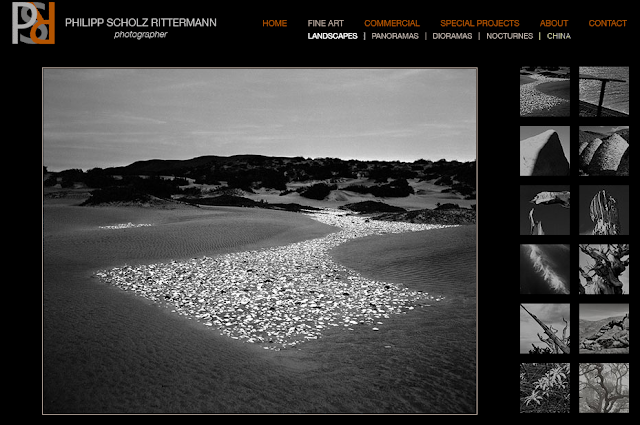 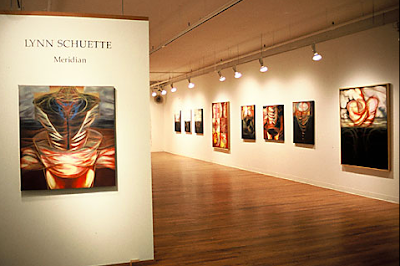