We’re pulling out all the stops. 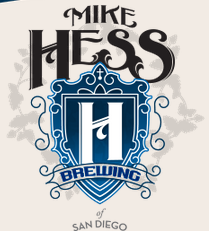 VIP ticket holders will get an extra special treat. Not just early entrance, but an exclusive, private party in the MHB tasting room where they will be treated to taste the collaborative efforts of Mike Hess Brewing’s Grazias dosed 10 different ways by our guest breweries. AleSmith, Coronado, Green Flash, Karl Strauss, Mission, Monkey Paw, Mother Earth and Stone brewing, as well as QUAFF’s own “Brewing Machine” Brian Trout  cask beers, too.

In addition Andrea’s truffles will have some special treats for our VIP ticket holders during the tasting. 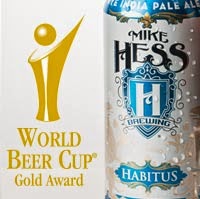