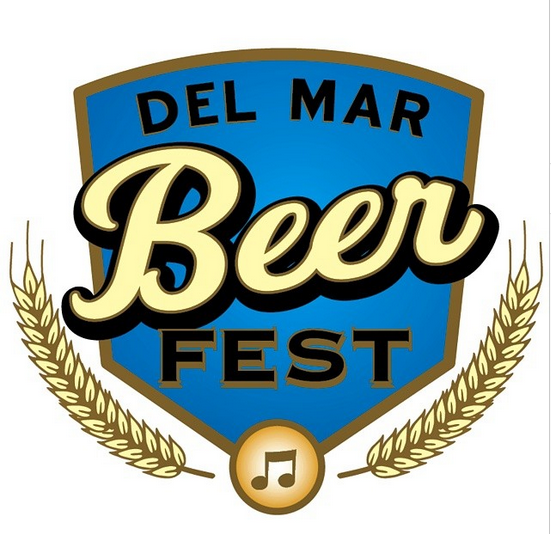 PONIES AND PINTS AT THE DEL MAR TRACK
Our friends at West Coaster magazine remind us TOMORROW from 1 -6 p.m. the Del Mar Racetrack will host a locally-focused beer festival in the Seaside Concert area west of the Grandstand.

Port Brewing will tap “Shark Attack” — the Best of Show winner (out of 951 entries) at this year’s International Beer Competition.

DJs and food trucks will be on hand all day.

The festivals are being curated by O’Brien’s Pub’s Tom Nickel, a veteran beer event organizer.

The next fest is scheduled for Sunday, August 24, and will showcase more than 40 international beers, including a variety from Belgium and Germany.

For more $ information head over to www.dmtc.com and click on the calendar link.