WHAT D.C. MEDIA INSIDERS ARE READING

MID SUMMER READING—Staffers at PBS’ Washington Week asked its panelists what they were reading over the summer.  We’re a bit late in sharing this plethora of recommended printed pages because it has been a busy summer.  Despite so many books and so little time here’s a belated sampling of who is reading what thanks to PBS.

Peter Baker—The New York Times: “The Zhivago Affair: The Kremlin, the CIA and the Battle Over a Forbidden Book,” by Peter Finn and Petra Couvee (non-fiction/Random House)

Kimberly Doziere—The Daily Beast: “The Trident: The Forging and Reforging of a Navy SEAL Leader” by Jason Redman and John Bruning (Harper Collins). 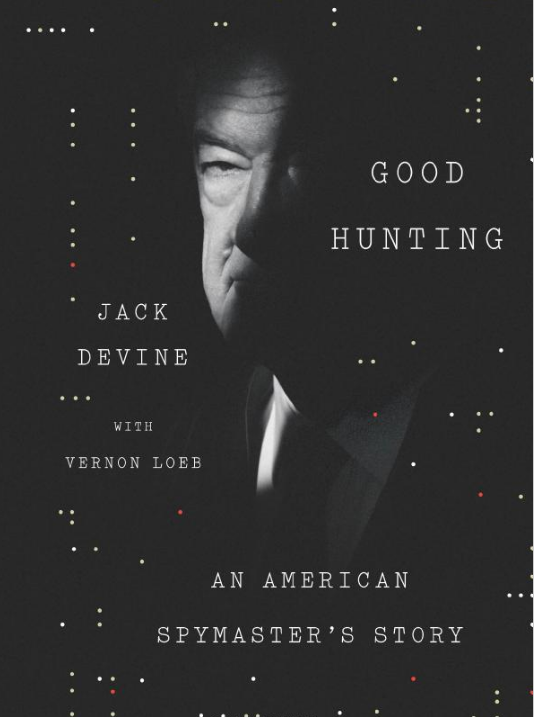