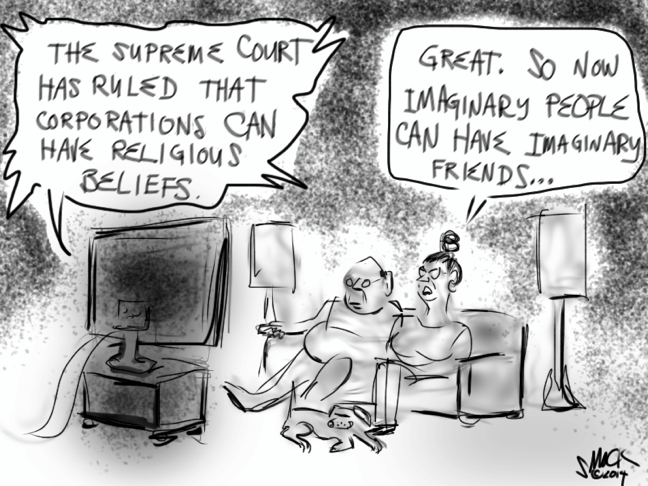 THE URBAN FOOL--Jonathan Schmock is a fool. He says so on his webpage.  He is also performer, a writer, an artist, a director, and an editorial cartoonist. He is a recluse and the lifeof the party. 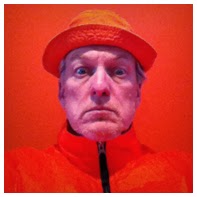 After starting his career as half the comedy team The Funny Boys, he became a writer/producer, co-creating such shows as the ABC hit Sabrina, The Teenage Witch, Love Boat: The Next Wave and Brotherly Love; and serving as an executive producer/writer on The Lot, Dharma and Greg and Good Girls Don’t, among others.

Most recently he was a segment producer and writer on the Emmy nominated Real Time with Bill Maher on HBO.

His credits as an actor cover the waterfront – everything from high comedy in Ferris Bueller’s Day Off to science fiction in Star Trek: Enterprise.

Most recently he can be seen on CSI NY and The Mentalist on CBS.

His writings can be found in the anthology “Dirty Laundry.”

But before any of that, Jonathan loved to draw. He is an accomplished painter and photographer. His works have been on exhibit at the Los Angeles County Museum of Art (LACMA) in a contemporary artist’s show. His editorial cartoons can also be seen at The Huffington Post.

We find him unique, talented and refreshing.