SUNDAY REVIEW / BREXIT IN A FLASH / IT’S ABOUT IMMIGRATION, STUPID 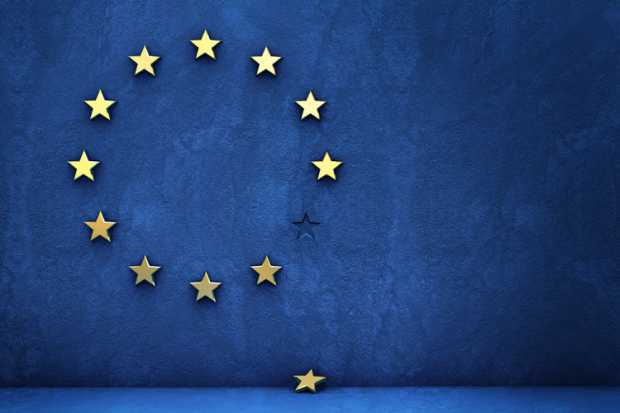 Eric Levitz writing in New York magazine has penned
“The (American) Idiot’s Guide to Brexit.”   In a typical Yankee approach to all things complicated (read: governmentese) make fun of it.

For its light hearted approach the article does accomplish its goal.  It is informative and fundamentally answers what the fuss is all about.

In the meantime, here are three key points made by New York magazine’s Levitz (his words in italics:)

1. EU law requires the U.K. to welcome an unlimited number of migrants from other EU countries. Britain’s relative economic strength has drawn large numbers of Polish, Croatian, and Portuguese immigrants to its shores. Not everyone in the U.K. is thrilled about all their new Eastern European neighbors. But as long as Britain remains in the EU, there’s very little its government can do about it. This is the main political impetus behind the Brexit movement. (Imagine the political fallout if foreign bureaucrats required the United States to take in an unlimited number of South American migrants.)

2. America’s financial crisis and slow recovery proved so damaging to the nation’s psyche that faith in our public institutions fell to historic lows, and now a proto-fascist insult comic might become our next president.

But as difficult as the past eight years have been here, they’ve been much worse on the other side of the Atlantic. Europe was hit harder by the initial crash, then recovered for only a minute before collapsing into a second recession. There are many reasons for America’s happier fortunes. Our government pursued Keynesian stimulus in the wake of the crisis, while the U.K. and EU opted for moralistic austerity (thanks, Obama).

But at least as important was the behavior of the European Central Bank. When the economy is in recession, a central bank is supposed to lower interest rates to encourage investment and demand. But the ECB did the opposite in 2011, raising interest rates and, thus, discouraging investment, sending the whole continent into an economic tailspin.

3. But why should I, a completely self-centered American, care that this happened?
According to the Washington Post, a Brexit would likely make your mortgage more affordable, your 401k temporarily less valuable, and the idea of spending your next vacation in Britain more appealing.

Also, Levitz points out that Parliament could reject the vote as it has a right to do so because the Brexit was a non-binding vote.
He didn’t say so, but that smacks of the 2000 election with the Supreme Court deciding on Bush over Gore.

Or, as one of the U.S.’s former President’s once said “..it’s about the economy, stupid.”

Now let’s add “...it’s all about the economy and immigration, stupid.”

For the entire article go to:
http://nymag.com/daily/intelligencer/2016/06/american-idiots-guide-to-brexit.html