It has been 40 years since a young major league baseball player made one of the best plays of his career, a play that Americans need very little prompting to remember.

The Chicago Cubs were playing an April day game in Los Angeles at Dodger Stadium.

Cubs Centerfielder Rick Monday trotted to his position in centerfield and waited for the bottom of the fourth inning to begin.   At that moment from the stands ran two intruders, a father and son, who knelt down in the outfield grass to set fire to an American flag.

The TV cameras focused on the nuts, while Dodgers sportscaster Vin Skully was emotionally describing the scene.  Before Skully knew it, Monday sprinted from his position and swooped the flag from the field before it was set afire.

Monday sprinted off the field and handed the rescued Stars & Stripes to stadium staff.  And, his simple action, which he later said, he was “just doing the right thing.”

Monday went on to play 19 years at the major league level with the Cubs and later the Dodgers.  His career numbers are impressive but most Americans remember this ex-Marine Corps reservist for his patriotic deed instead of his game statistics.  “That’s fine with me. If any of us are to be remembered for one thing in our lives—what I did was not a bad thing to be remembered for.”

That day beyond several standing ovations each time he went to bat,  Rick Monday became a baseball legend.   The Baseball Hall of Fame calls his rescue as one of the top 100 events in the history of the game.

President Gerald Ford presented a certificate of appreciation on behalf of the nation.

Later that year, when the Dodgers visited Wrigley Field in Chicago, the Angelenos gifted Monday with the flag he saved from desecration.

Monday, now 70, went on to be a baseball broadcaster still has the flag.  “It is one of my most cherished possessions.” 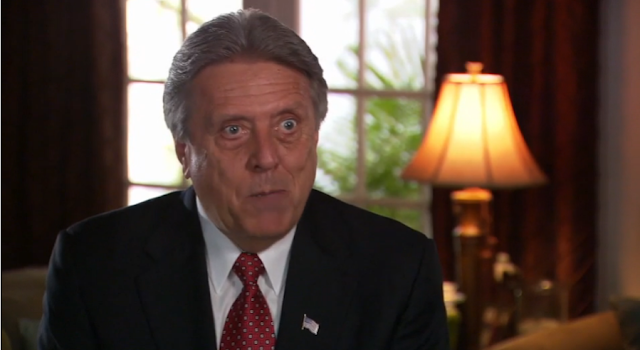