MOMS VS. MOST GOP LAWMAKERS & NRA

Every day, 91 Americans are killed with guns. Your generous donation helps us work to prevent gun violence and save lives by: 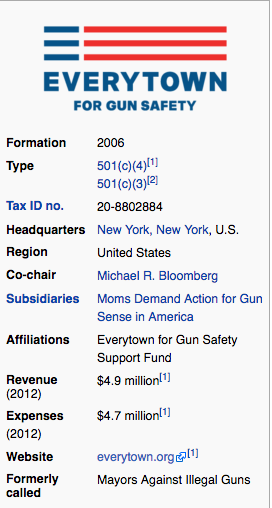 Everytown is a movement of Americans working together to end gun violence and build safer communities. Gun violence touches every town in America. For too long, change has been thwarted by the Washington gun lobby and by leaders who refuse to take common-sense steps that will save lives. 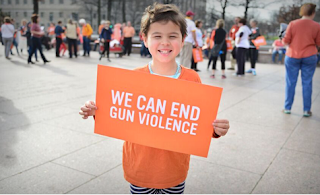 But something is changing. More than 3 million mayors, moms, cops, teachers, survivors, gun owners, and everyday Americans have come together to make their own communities safer. Together, we are fighting for the changes that we know will save lives.


Everytown starts with you, and it starts in your town.

But some lawmakers voted the right way, and took a brave stand for life-saving reforms. Here’s how they voted: 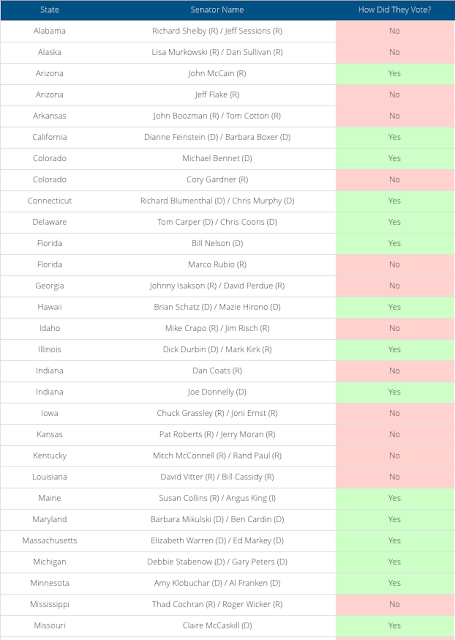 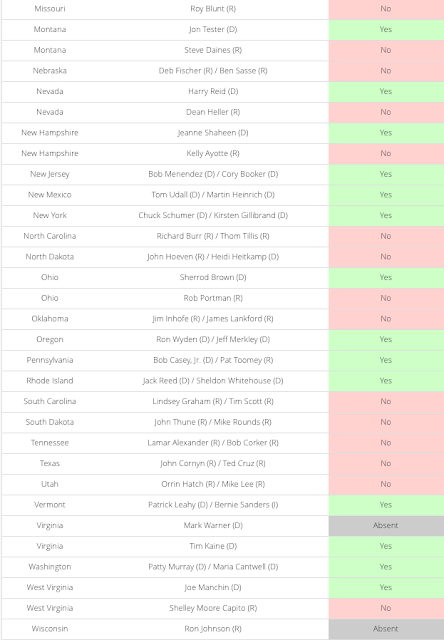 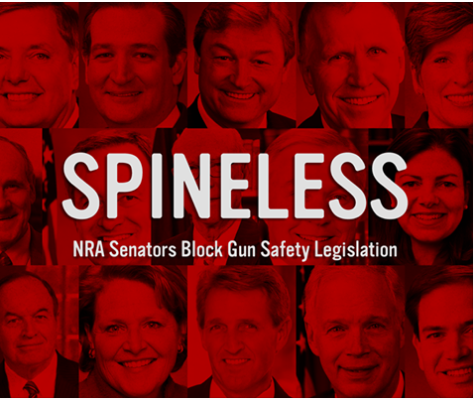