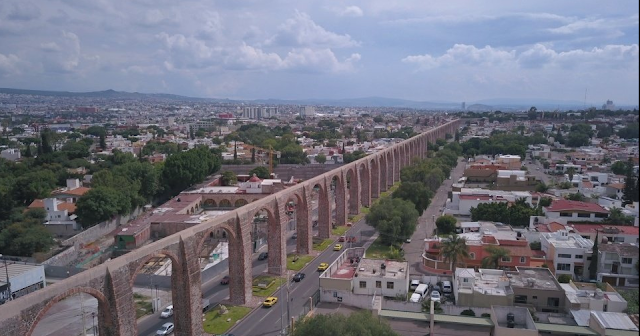 On October 29, 1738, Queretaro, then the third largest city in New Spain, feted the completion of a Roman style aqueduct that brought clean water from the nearby hills to the center of town.

Now, a World Heritage site, the Baroque aqueduct with its 74 arches made of pink cantera stone and masonry still dominates the heart of the city for 1,280 meters. The aqueduct doesn’t carry water anymore or is its completion celebrated but it remains well maintained and is a beautiful example of 18th century engineering.

The design fo the ancient water transport system goes back several millennia to Roman times but in 1738 it was quite new. Commissioned by a covenant between the area’s Capuchin nuns and the Marquis Juan Antonio de Urrutia y Arana, the aqueduct’s $125,000 cost was borne by the Marquis and local residents. Alejandro Ibarra designed the aqueduct with engineering by Miguel Mendoza.

The October 29th celebration a mass of thanks was sung followed by festivities lasting two weeks, which included a parade of floats, comedies in the coliseum, native and Spanish dances, cockfights, fireworks and bullfights. 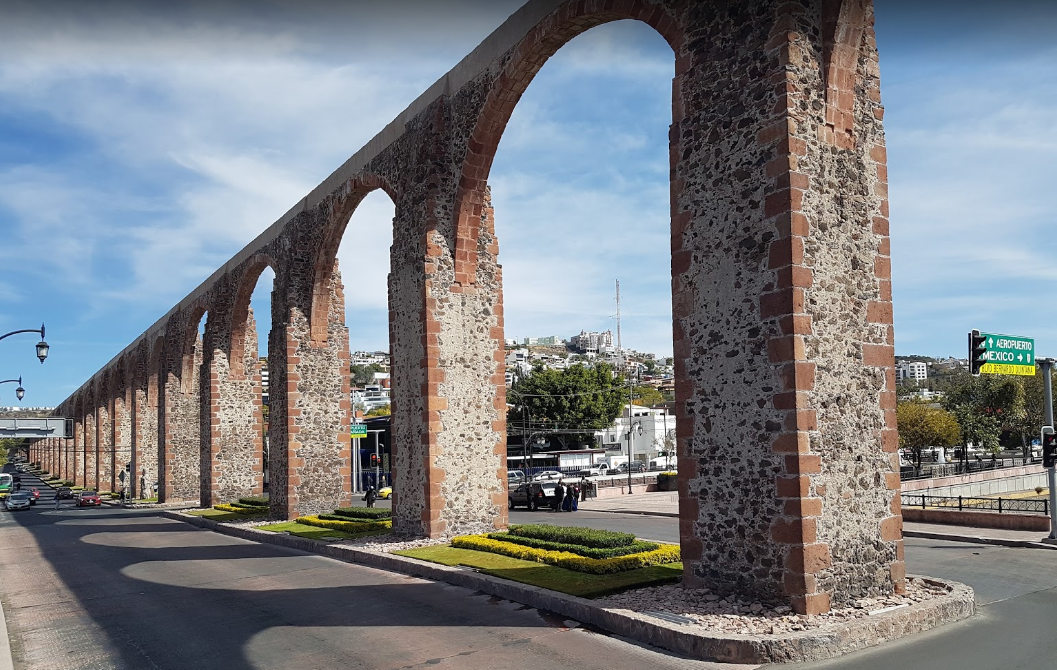 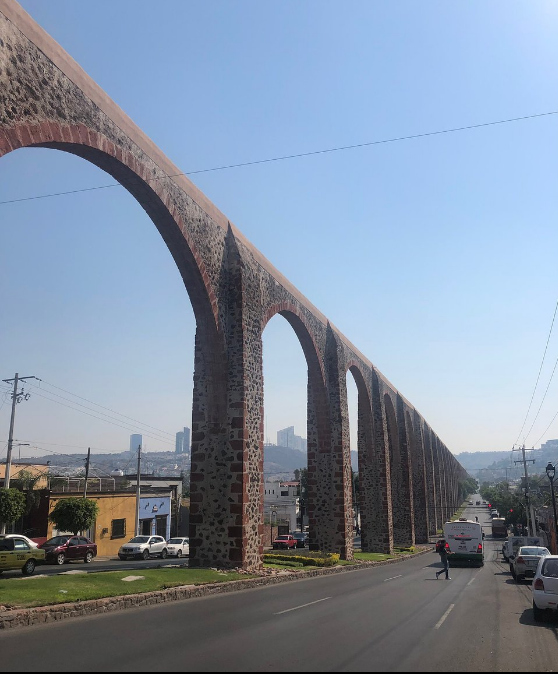