“Of course, but my cigarette lighter is in my suite: No. 555 and knock 3 times before you enter.”
She laughed at his joke. “Do I ask for Hernando?”
The banter went back and forth about crowded subways, tourist sites and her office job, a branch office marketing assistant for a London advertising agency.
He offered little about himself except he had just arrived at the hotel: ...estoy en Madrid por negocios.
“Your accent is very good...”
“For an American?” he interrupted. He didn’t reveal he spent most of his 25 years speaking Spanish in Latin American countries chasing narcobandits.
The singer blew kisses to the audience. Few applauded her departure.
“Did you enjoy the singer?” she asked.
“To be honest, I wasn’t listening.” He wanted to take her at face value: a happy hour patron taking in the music. But his guard was up. Thanks to Eduardo and his slicked back matinee idol hair he wondered if she could be part two of a Spanish or Russian intelligence double team? Or simply a whore, who was classy enough to be allowed in the hotel.
“They only play here on Friday nights,” she said, “I come as often as I can to hear them.”
“Is the alto saxman your boyfriend?”
She blushed so quickly it made him laugh. He reached across the table for her hand. “Will you join me for dinner?” he asked and kept reading her eyes. For now, he decided to ease off on his paranoia and let the evening play itself out.

4.
Dinner in the Hotel Attu steak house was good as the concierge promised.
Friday night was now wee hours on Saturday.
Their waiter lingered at the bar smoking a cigarette with the bartender.
Physical beauty aside, the American's new friend had a coy sense of humor and was overt at flirting under the table with the toe of her foot against his ankle. He spent a lot of time staring at her generous cleavage. He gripped the neck of the bottle of Kopke Colheita, a tawny port 1986 vintage and voiced his command of the obvious: “What if we finish the bottle in my suite?” 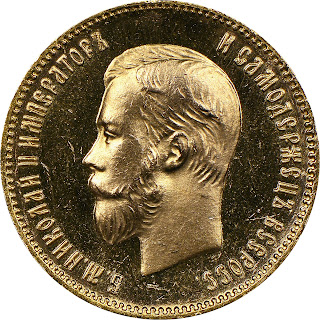