ARCHILECTURE / WHAT ELSE DID LOUIS KAHN DESIGN? 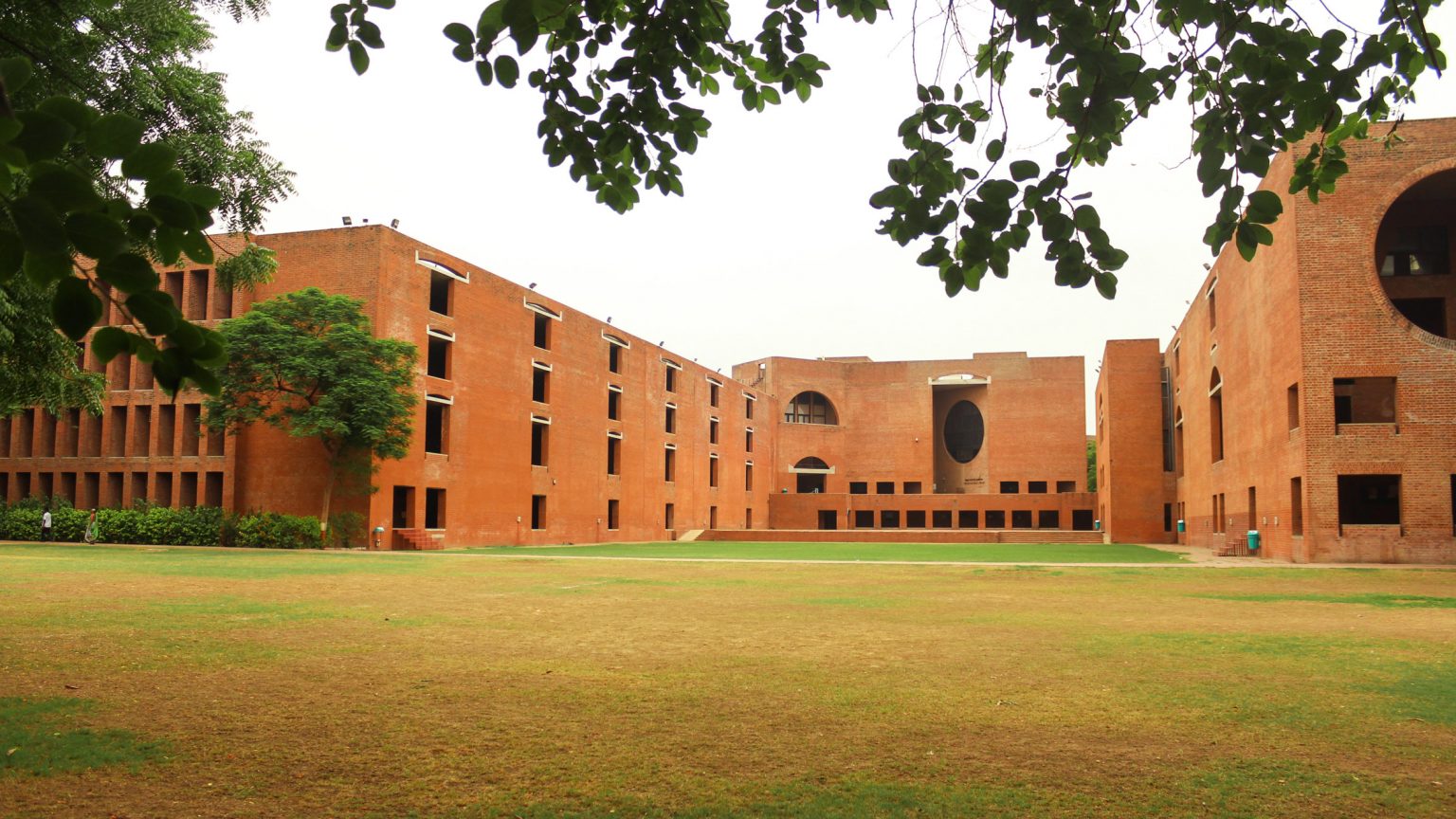 The question posed in the above headline need apply to the professional architectural community. While even the least architecturally savvy observer understands famed architect Louis Kahn designed the amazing Salk Institute on a bluff overlooking the Pacific in La Jolla, California. For sake of conversation what else (off the tip of your tongue) did he design? (Clue: it has been in the news world wide among architects and the design community because Kahn’s work faces the wrecking ball).

The Hindu Times reports owners of Louis Kahn designed dorms were slammed for its recent proposal to demolish 14 out of 18 dormitories in its existing campus in Ahmedabad. 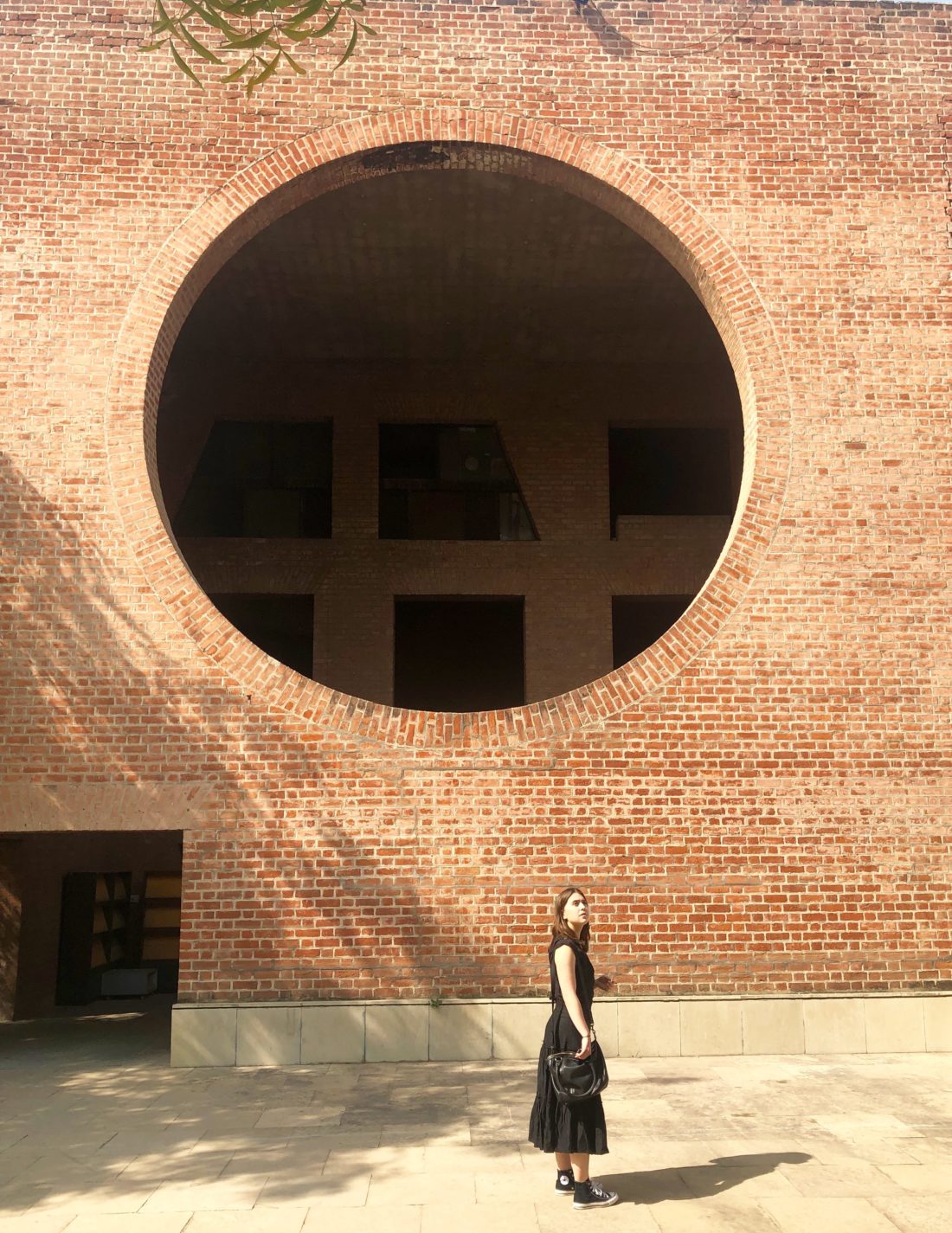 The Indian Institute of Management Ahmedabad has decided to drop the proposal to demolish the heritage buildings designed by the well-known American architect Louis Kahn. The Board of Governors of the business school in a letter announced that the earlier Expression of Interest (EoI) issued by the Institute stands withdrawn in the wake of feedback received from the stakeholders who did not agree with its decision to demolish the iconic buildings considering their heritage value.

“We are sensitive to the feedback from some stakeholders who are not in agreement with this approach. We are, therefore, withdrawing the Expression of Interest that was put out,” the Board of Governors stated in the letter issued recently.

SELECTIVE BREEDING. PillartoPost.org is happy to report several fast food restaurants in the area have not been threatened with demolition. 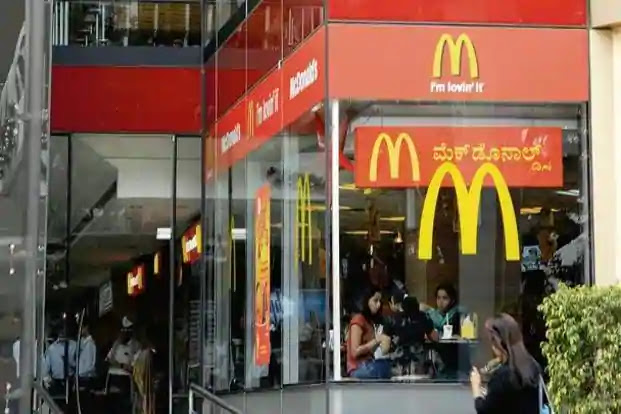