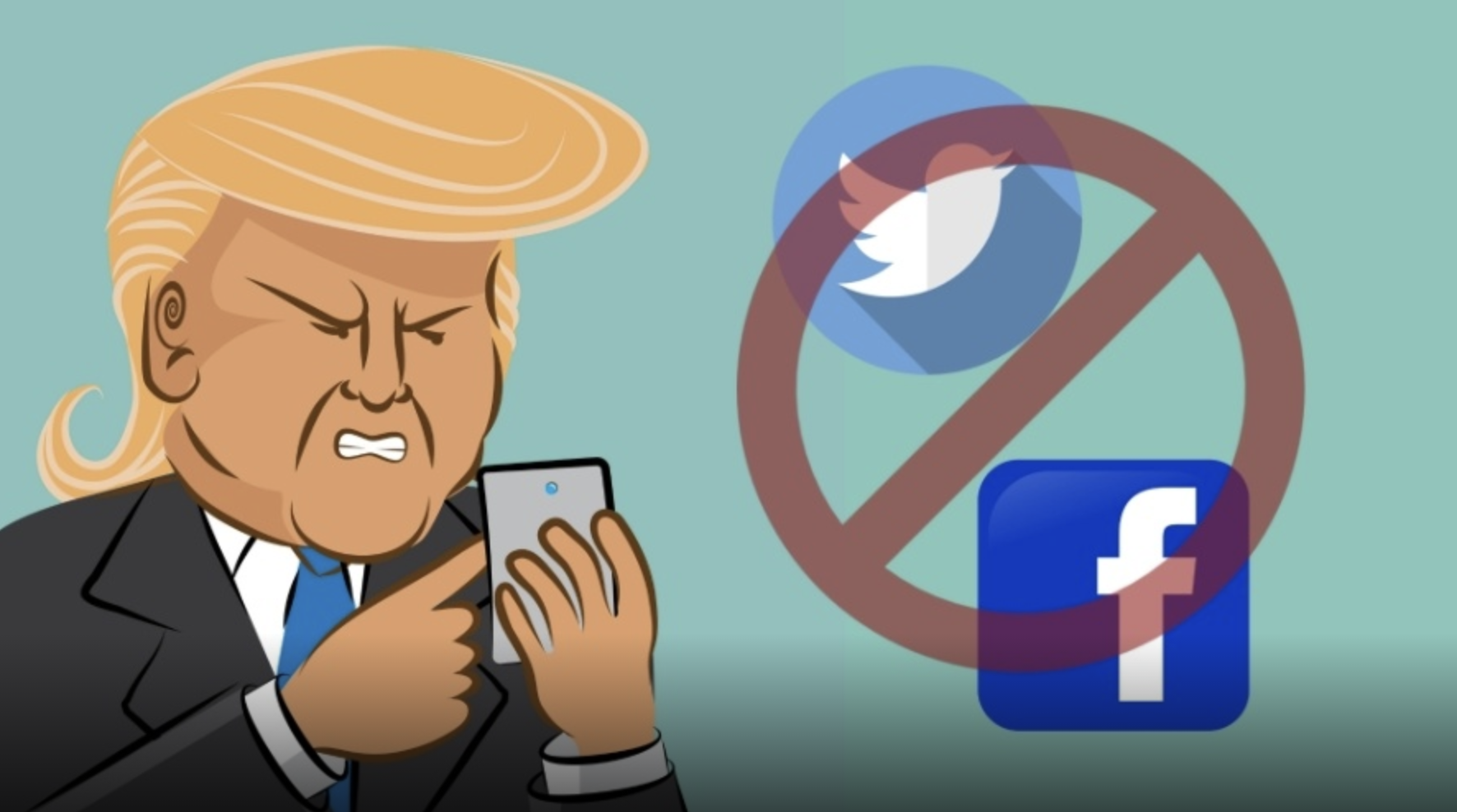 GUEST BLOG / By Nick Clegg, VP of Global Affairs, Facebook--On January 21, 2021, Facebook referred its decision to indefinitely suspend former US President Donald Trump’s access to his Facebook and Instagram accounts to the independent Oversight Board.

The board was established last year to make the final call on some of the most difficult content decisions Facebook makes. It is an independent body and its decisions are binding — they can’t be overruled by CEO Mark Zuckerberg or anyone else at Facebook.

The board itself is made up of experts and civic leaders from around the world with a wide range of backgrounds and perspectives. We believe our decision was necessary and right.

Given its significance, we think it is important for the board to review it and reach an independent judgment on whether it should be upheld. While we await the board’s decision, Mr. Trump’s access will remain suspended indefinitely. We look forward to receiving the board’s decision — and we hope, given the clear justification for our actions on January 7, that it will uphold the choices we made.

In addition to the board’s determination on whether to uphold or overturn the indefinite suspension, Facebook welcomes any observations or recommendations from the board around suspensions when the user is a political leader. Our decision to suspend then-President Trump’s access was taken in extraordinary circumstances: a US president actively fomenting a violent insurrection designed to thwart the peaceful transition of power; five people killed; legislators fleeing the seat of democracy.

It was an unprecedented set of events which called for unprecedented action. In making our decision, our first priority was to assist in the peaceful transfer of power. This is why, when announcing the suspension on January 7, we said it would be indefinite and for at least two weeks.

We are referring it to the Oversight Board now that the inauguration has taken place. The reaction to our decision shows the delicate balance private companies are being asked to strike.

Some said that Facebook should have banned President Trump long ago, and that the violence on the Capitol was itself a product of social media; others that it was an unacceptable display of unaccountable corporate power over political speech.

We have taken the view that in open democracies people have a right to hear what their politicians are saying — the good, the bad and the ugly — so that they can be held to account. But it has never meant that politicians can say whatever they like.

They remain subject to our policies banning the use of our platform to incite violence. It is these policies that were enforced when we took the decision to suspend President Trump’s access. Whether you believe the decision was justified or not, many people are understandably uncomfortable with the idea that tech companies have the power to ban elected leaders.

Every day, Facebook makes decisions about whether content is harmful, and these decisions are made according to Community Standards we have developed over many years.

It would be better if these decisions were made according to frameworks agreed by democratically accountable lawmakers. But in the absence of such laws, there are decisions that we cannot duck.

This is why we established the Oversight Board. It is the first body of its kind in the world: an expert-led independent organization with the power to impose binding decisions on a private social media company. Its decision will be available at the board’s website when it is issued.