THE FOODIST / A TASTY PASTRY SHOP IN NAPLES


From PillartoPost.org: We can’t get enough of one of the world’s best foodie online sites called Culinary Backstreets. They have created a network of food experts in key cities around the world. We offer as an example a terrific feature on Mon Sciu, which was posted a few days ago.

Here is a tasty sample of Culinary Backstreet at its best with a feature by Amedeo Colella: “Naples and its people have a strong link to traditional pastries: For centuries the sweet trio of babà, sfogliatella and pastiera has dominated undisputed. But in the city’s historic center, a woman dares to challenge the sacred pillars of pastry, offering instead a tarte au citron or éclair au chocolat that wouldn’t look out of place in Paris.

“The pastry shop’s name – Mon Sciù – clearly spells out its love of French and Neapolitan culinary cultures. Mon is French for “mine,” while sciù is the Neapolitan word for “choux pastry” (it’s also used to describe a person who is particularly kind).

“Mon sciù is also the fusion of my two personalities, one with Neapolitan roots and the other linked to the Franco-Belgian experience,” says 45-year-old Chiara Cianciaruso, the pastry shop’s owner. 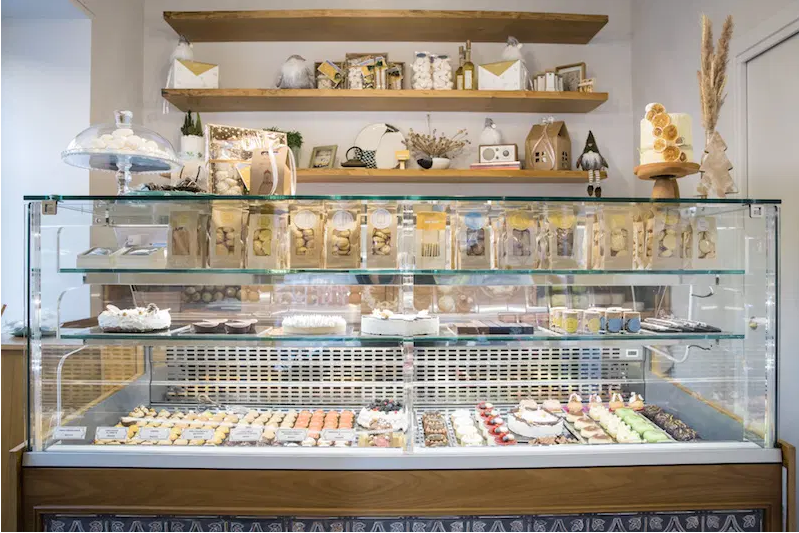