SUNDAY REVIEW / WHO KNEW NOIR HAD SO MANY NUANCES 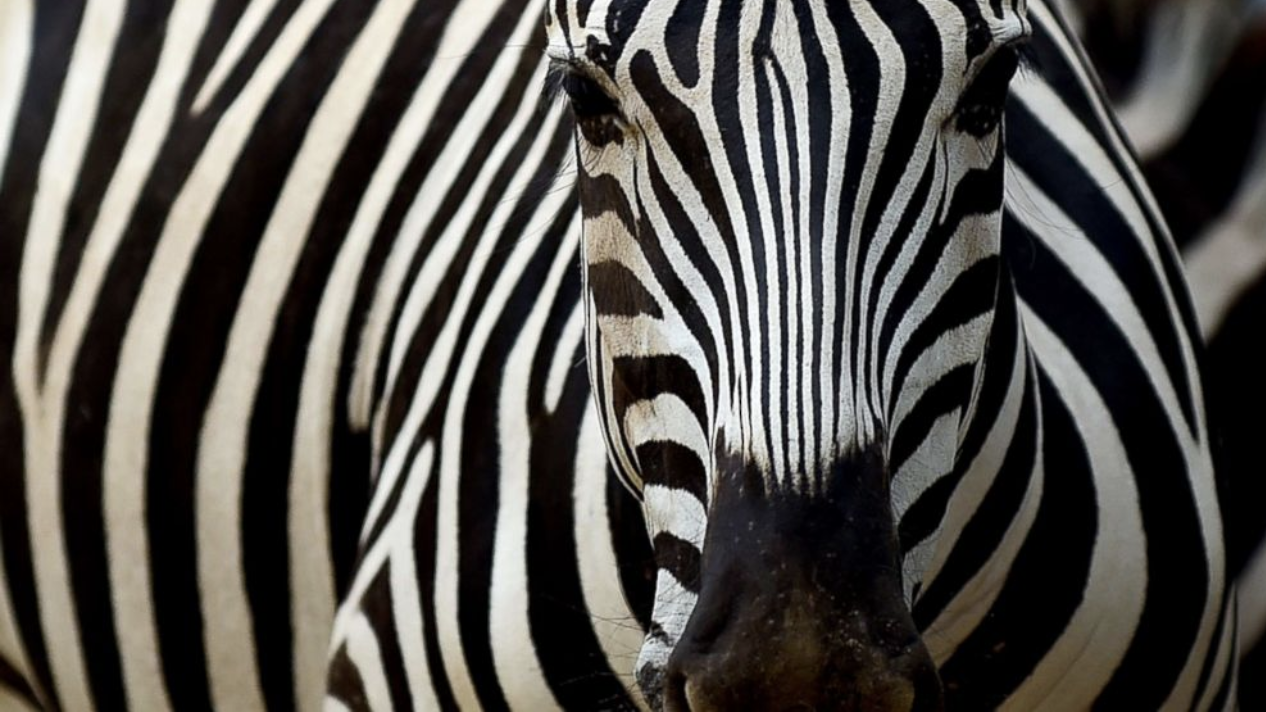 GUEST BLOG / By Paul Neilan, author of Hollywood Spiral via Grand Central--I won’t say noir. And not because I can’t bear any over-pronounced French since we lost Alex Trebeck. And not because the villains of my adolescence were always drenched in its Drakkar.

But because noir has rules, the same way irony does, and I really don’t know what they are.

There are factions who squabble over including hard-boiled detectives or excluding any hint of redemption, and those are arguments I want no part of. I’m not a purist, in any sense of the word.

For me it’s a voice and some dark stuff happening, something withheld, maybe a curl of smoke in there somewhere.

So I won’t say noir. And I can’t call this list Not Quite Noir, as google just told me that’s already been taken—multiple times—even though I was really proud of myself for thinking of it. Same with Not Not Noir, although that makes me less proud. Instead, I’ll say this is a list of voices with some darkness in them. A list that started with a definite theme, and then kind of took a turn. The way all lists do if you’re being honest with yourself. If the list is being honest with you.

PAUL NEILAN’S A LIST OF BOOKS THAT ARE NOT QUITE NOIR (BUT ALSO NOT NOT NOIR):

The Long Goodbye, Raymond Chandler--It’s cheating to start with Chandler, but it would be a lie for me to go with anyone else. There’s a case to be solved and some intrigue along the way, but the back and forth between Marlowe and Terry Lennox is what does it for me. “Whatever his rules were he played by them.” You could ask for more, but I don’t know what, or why you’d want to.

Dope, Sara Gran--Anything by Sara Gran could go here—the Claire DeWitt series is fantastic—but Dope is the one I always come back to. I won’t attempt a summary or give anything away. The twists and atmosphere are much too good to spoil. The back cover calls her 50s New York City “a place where it’s always night,” but then she’ll write a description of the sun coming up over Second Avenue and finish it like this: “And it seemed like the whole city was mine, watching it from up there, and I wanted to hold onto it forever.”

Grotesque, Natsuo Kirino--“I wanted more than anything to plant a demon in their hearts.” That’s a high school girl talking about two of her classmates that you already know will grow up to be brutally murdered. How that happens—who plants the seeds, the different kinds of demons—unfolds in alternating narration, inverting the many angles of Japanese society.

Parker: The Hunter, Darwyn Cooke--The first in the graphic novel adaptation of the Richard Stark—aka Donald Westlake—series captures the spare prose of the books and translates it into retro shaded panels of blacks and whites and grays. The opening pages set the story and the character up in a few lines and simple scenes, the master thief back in the city, out for everybody who betrayed him. He really cuts a trail as he goes. There’s a shot of Parker sitting alone in a hotel room beside a lamp with a slip of curtain blowing. It’s a sparse profile that carries through and lingers long after.

People Who Eat Darkness, Richard Lloyd Parry--Lucy Blackman was a twenty-one-year-old British woman who disappeared in Tokyo, and this is the true story of how and the horror that followed. I remember this book any time there’s a terrible story in the news and someone says “You know what I would do if that was me?” And I think no, I don’t. And neither do you. Money does crazy things to people, and it’s absolutely disheartening to see just what it can buy.

A Manual For Cleaning Women, Lucia Berlin--This is a book of short stories about the everyday darkness of riding the bus to another underpaying job or waiting all morning for the liquor store to open. It’s not always fair to read the writer in what they’ve written, but from the little I know about Lucia Berlin’s life, it sounds like she came by these stories the hard way. And it shows. “The cup breaks itself.” That’s a line that gets me every time.

The Paper Menagerie and Other Stories, Ken Liu--“He misses Tara, like missing a mirror you’ve broken.” That’s from a story called The Regular where a private investigator hunts a serial killer. The other stories are a mix of science, magic, history, and religion. I finished one and said “Wow” before I put the book down. After another, I couldn’t say anything, so I won’t. 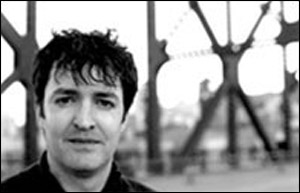 ABOUT THE LIST MAKER Paul Neilan grew up in New Jersey before fleeing the Garden State for its polar opposite: Portland, Oregon. A graduate of Rutgers University, he worked a mind-numbing job in an insurance company where he spent much of his time asleep in the bathroom dodging his boss and his coworkers. It was in the uniquely creative zone of the disabled stall of that men's room...that he began to hatch the idea for his first novel, Apathy, and Other Small Victories. Neilan’s new novel, Hollywood Spiral, is now available. 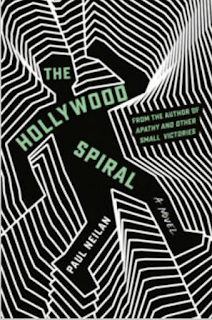