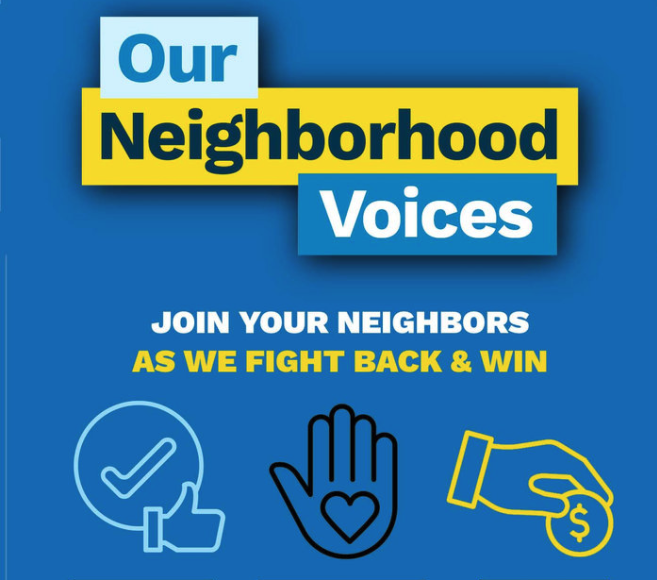 Community leaders fighting back against “blank check to developers” that allows multi-unit and multi-story projects next to single-family homes without neighborhood input.

In the past several years, Sacramento politicians have passed numerous laws that take away the ability of local communities to make thoughtful planning decisions. These laws are denying Californians the right to speak out in a meaningful way when developers are damaging and gentrifying their neighborhoods.

These new laws allow developers to build large multifamily buildings next door to single-family homes without local approval, without community input, and without any new contributions to fund transit, schools, parks, roads, public safety or other services.

The “Our Neighborhood Voices Initiative” will restore local planning input and the ability of residents to speak out about what is happening next door to their homes and apartments. The growing coalition of local leaders and neighborhood groups dedicated to preserving a neighborhood voice in city planning have begun to collect signatures to qualify a statewide ballot measure that restores California residents’ voice in community decisions -- versus new state laws that give for-profit developers a blank check to build in single-family neighborhoods without community input or any contributions to fund local services or affordable housing.

The measure will protect a community’s ability to shape local growth, preserve the character of neighborhoods, and require developers to produce more affordable housing and contribute to the costs associated with new housing.

The Our Neighborhood Voices Initiative seeks to qualify for the November 2022 ballot. The five proponents of the initiative include three locally elected officials, a former city planning commissioner and an affordable housing advocate.

The group of proponents cuts across partisan lines and reflects a cross-section of California’s diverse population demographics. The proponents point out the new housing laws recently passed in Sacramento require taxpayers to subsidize the costs of new developments instead of the developers who profit from them, which increases the tax burden on California’s working families.

Original Proponent and author of the initiative, Bill Brand, Mayor of Redondo Beach, said, “The one-size-fits-all approach coming from Sacramento will be disastrous for our State. Not only does it ignore the specific needs, challenges and diversity of the 58 counties and 482 cities in California, it ends single-family zoning in the entire state in one fell swoop. We must do what’s best for California, not what’s most profitable for developers.”  Proponent Jovita Mendoza, of the Brentwood (Contra Costa   County) City Council, said, “We all care about affordable   housing  and housing choice. We also care about our   infrastructure. We need to make smart decisions for every city,   and you can’t do that from an ivory tower.” 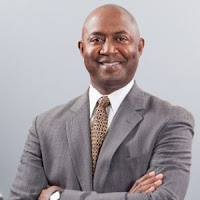 Proponent John Heath, left, founding President of the United Homeowners’ Association, said, “Turning local planning decisions over to developers means massive displacement and gentrification. It does not mean new affordable housing. Our communities deserve to be heard – and that’s why we are uniting to preserve our community voices.”

The Our Neighborhood Voices Initiative can be found at OurNeighborhoodVoices.com. CLICK HERE.