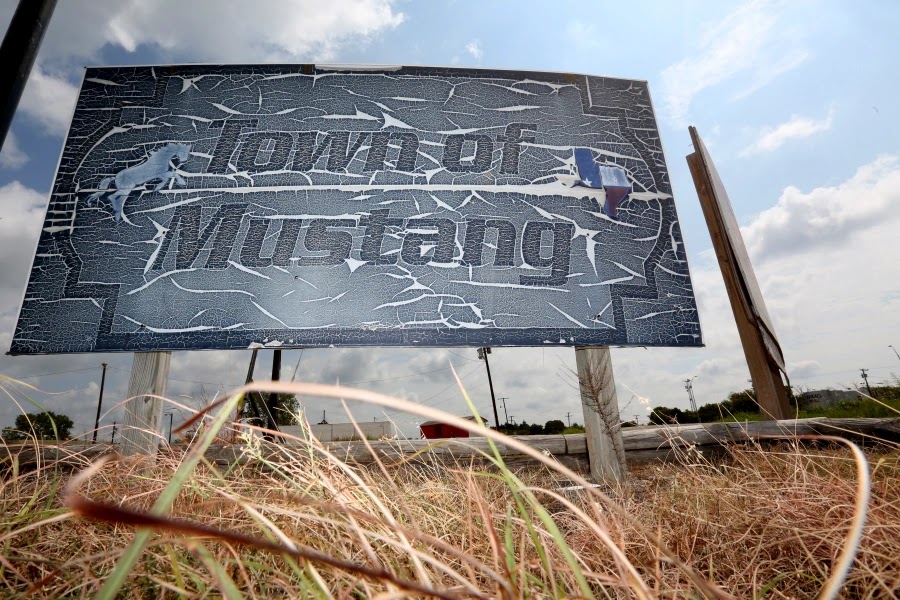 GUEST BLOG / By Allison Morrow, Reporter, CNN Business News--Mark Cuban, the billionaire owner of the Dallas Mavericks and other thangs, just bought the entire town of Mustang, Texas, a blip on the map off I-45, with a population of about 21 people. The reason, Cuban told the Dallas Morning News: A buddy needed to sell it. "I don't know what if anything I will do with it," Cuban told the paper. Should the famed entrepreneur find himself down on his luck a la "Schitt's Creek," though, it's nice to know he'll have his own hamlet and a zany group of townsfolk to take him in. 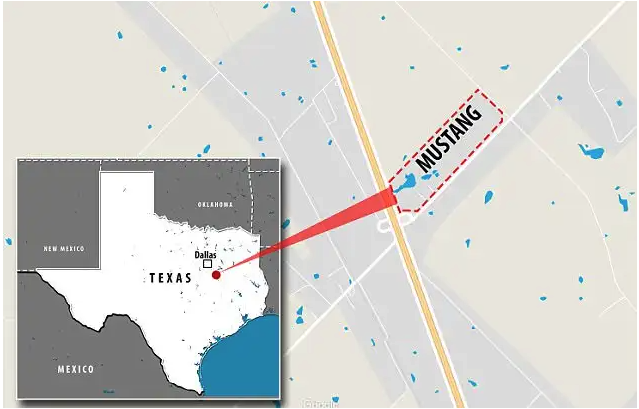 WHAT'S THERE? Mustang is pretty much a 77-acre blank canvas with a state-approved sewage plant, a small store and some mobile homes, plus a 7,000 square foot vacant warehouse that used to be a strip joint. • The town was founded in the early 1970s, when it was known mostly as a local watering hole in an otherwise dry Navarro County, according to the paper. 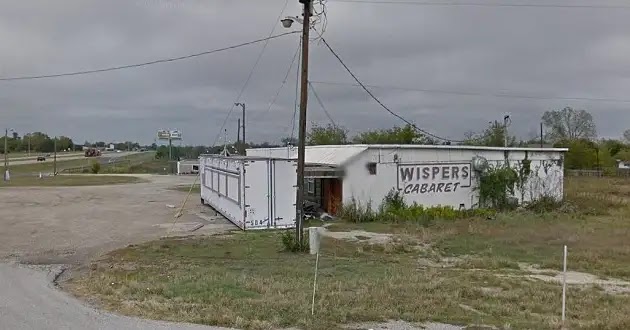 • These days, there's little more than a trailer park and a strip club, Wispers Cabaret, which is reportedly in disrepair. On Friday, Google Maps showed the name of the club had been edited to "Mark Cubaret."

• There's a "resident alligator" in one of its ponds, a Dallas real estate broker told the Morning News.

• Nearby attractions? Well, you've got Dallas about 45 minutes north. And history buffs with a penchant for cult lore will be pleased to find that the city of Waco is just over an hour's drive southwest of Mustang. And just two miles from Wispers, there's "Navarro County's first and only vineyard and winery," Angelita (which honestly looks super cute).

It's not clear what Cuban paid for the town, but for someone with a net worth of nearly $6 billion, it was almost certainly a steal. Mustang was reportedly put up for sale in 2017 for $4 million, but it was overpriced, even when they slashed the listing price in half.  Guess are Cuban spent $2 million for his new town.