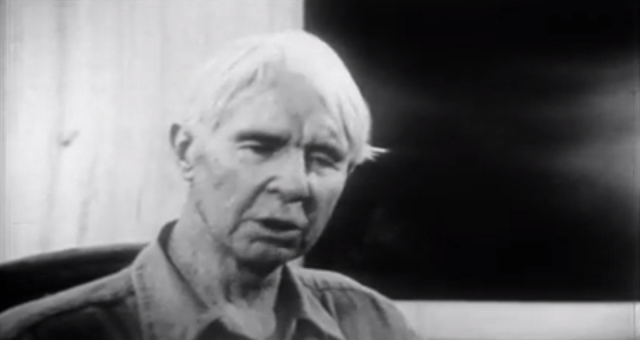 PBS BIO IS MASTERFUL--Darn those writers, who write about literary figures long dead as if they were still alive.  Easy pickings to bash someone who died in 1967 as someone “not keeping up with the times.”  Off to the woodshed, hack.
A biography either has legs of authenticity or it doesn’t.  Don’t judge the subject if there failings by the biographer. 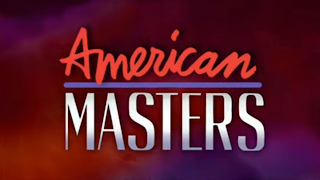 Recently, PBS ran “The Day Carl Sandburg Died,” [9-24-12] as part of its erudite American Masters series.  As a bio it was near perfect.  Unless you spent, decades in library stacks studying Sandberg’s works, the PBS bio heaped insight upon insight into Sandburg’s life.  It was huge.  Archival film made Penelope Niven’s bio majestic and yes even, fresh.  Niven did her homework and provided comments by critics and detractors alike.  Even naysayer for hire Gore Vidal had his say.
Critics of the PBS effort have rushed to call Sandburg, the person boring.   As if it were incurable.  Here’s an example of one reviewer: “…(Maybe he [Sandburg] would seem more engagingly human if he’d done a more thorough job of messing up his personal life. It worked for Woody Guthrie.)…”
So, a measure of American poets is reduced to how much they drink and womanize?
Yes, I’m old fashioned.  Grandkids will be the first to tell you.   But, for the life of me, why do mainstream critics feel the need to visit the back alleys of the personal lives of artists to make a point.
Let’s stick to addressing the works of our iconic national artists.  What’s wrong with examining Sandburg’s greatest works and learning from them?