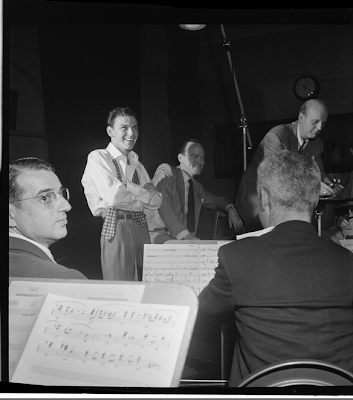 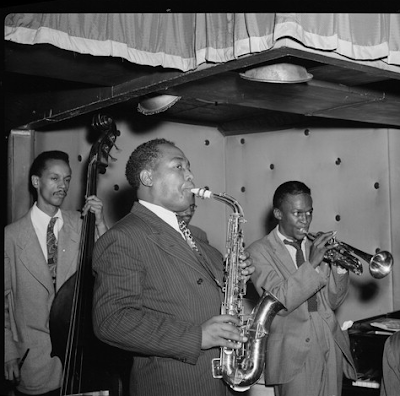 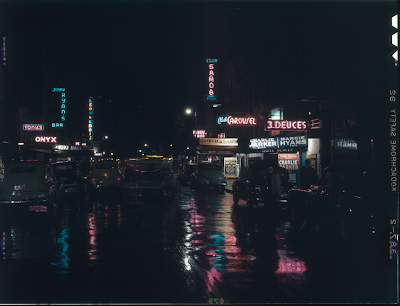 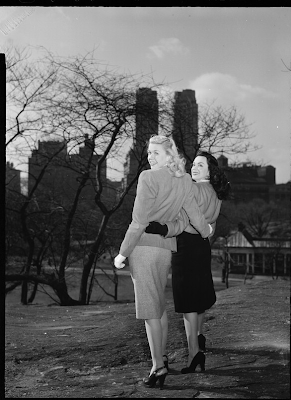 JAZZ AGE CHRONICLED--Down Beat was a popular magazine focusing on the jazz scene in New York City during the 1940s.William P. Gottlieb [1917-2006] was one of the photographers on staff of the magazine. The following are photos that Gottlieb donated to the Library of Congress and are in the public domain. The images include many of the icons of the music industry in America.