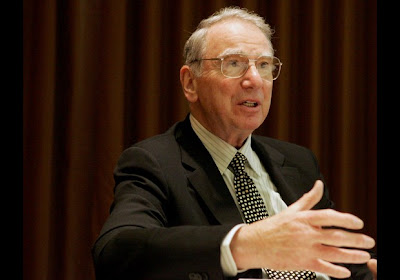 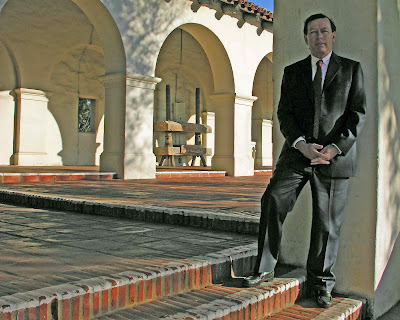 Editor’s Note: This balanced view of the proposed “carless” improvements to the main Prado area in Balboa Park first appeared in the January edition of North Park News, a publication of REP Publications. Penned by reporter Delle Willet, the “Battle over Balboa Park” is reprinted with permission
BALBOA PARK WEEK: Balboa Park’s plazas were originally designed like the grand plazas of Europe, accommodating pedestrians, automobiles and pigeons. Over the years, however, the park has literally been taken over by cars with nearly 7,000 vehicles driving through the plazas and promenades daily. With 12 million visitors to the park each year, conflicts between pedestrians and vehicles abound.

This problem has long been recognized, and every plan for the park in the past 60 years has had a goal to remove the cars and return the park’s core to people.

With the 2015 Centennial Celebration of the 1915 Panama-California Exhibition in Balboa Park presenting the perfect opportunity, plans have been developed to make the Plaza de Panama a centerpiece for the centennial, removing approximately 54 parking spaces as well as preparing the park for the additional pedestrians and cars that it will require.

The two major plans being considered are The Plaza de Panama Circulation and Parking Project, presented by The Plaza de Panama Committee, a nonprofit entity formed by Dr. Irwin Jacobs, and the SOHO Precise Plan “Lite” that complies with the existing Balboa Park Master Plan and Central Mesa Precise Plan, represented by Save Our Heritage Organisation (SOHO) and a coalition of over 20 groups and organizations.

The Plaza de Panama Project is a permanent plan that involves building a bypass road— the Centennial Bridge—from the Cabrillo Bridge through the Alcazar Garden parking lot and on to a new 785-space, paid-parking, underground garage south of the Spreckles Organ Pavilion, topped with a two-acre park; free accessible tram service from the parking structure to the Plaza de Panama, resurfacing the plaza with contemporary hardscape materials, and adding shade trees, benches and replicas of the original street lights. Overall, the project adds 267 parking spots in the heart of the park and provides for increased disabled parking, a safe drop-off area and valet service.

All told, the project will reclaim 6.3 acres of parks and plazas (the Plaza de Panama, West El Prado, Plaza de California and the Esplanade) for pedestrian use only from what are now roads and surface parking lots, and significantly reduce conflicts between pedestrians and cars. This plan has been vetted by CIVITAS, a landscape and planning firm. The project is estimated to cost $40 million. Approximately $25 million of this cost is for plaza and park improvements, the construction of Centennial Bridge and Road, and improvements to the Alcazar Garden parking lot. The underground parking structure is estimated to cost $15 million.

Financing
The project will be paid for by private donations raised by the Plaza de Panama Committee and a self-supporting bond. No taxpayer funds will be required. The bond will be repaid with revenue generated from parking lot charges. The revenue will also pay for operation and maintenance of the garage and free tram service. A study found that the parking structure would generate enough revenue to support a construction bond, operations and maintenance of the structure, and the operation of the free tram.

The Plaza de Panama Committee has agreed to cover all cost overruns to ensure that there is no risk to taxpayer funds. The Committee will spend over $1,000,000 on the Environmental Information Report (EIR). Leading up to the MOU meeting, Jacobs, co-founder of Qualcomm Inc., has already spent over $2 million on public meetings and planning.

The Plaza de Panama Project must be approved by the San Diego City Council. Leading up to the decision by the City Council, a number of other bodies must provide advisory votes on the project. These include the Balboa Park Committee, the Park and Recreation Board, the Historical Resources Board and the Planning Commission.

It is anticipated that the Draft EIR will be completed and ready for public review and comment January 2012; presented to the City Council in summer 2012; and with all approvals in place, construction started by January 2013 with a scheduled completion date of January 2015.

To date the Committee has participated in roughly 90 meetings with citizen groups, Balboa Park organizations and other stakeholders. Feedback has resulted in positive changes to the project from the first meeting, held more than a year ago. Since then, there have been countless improvements made to the project based on public feedback, and there continue to be.

Comments regarding this series should be directed to REP Publishing Inc., publisher of SD METRO, the North Park News and the West Coast Craftsman. Contact: Manny Cruz (619) 287-1865.