IT'S ALL ABOUT CRAFT BEER 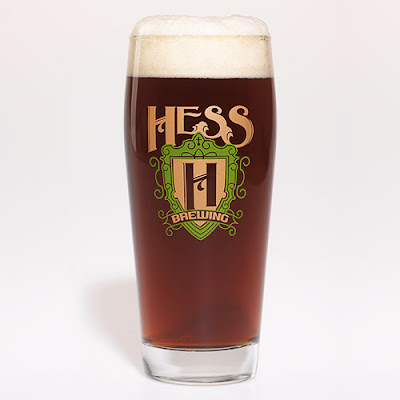 SUDS CITY, USA—The New York Times travel section has caught on. Today, they published a feature naming San Diego #14 on a list of 45 must visit places in the world for 2012. The world’s leading daily newspaper gave one reason for putting San Diego on the list: B-E-E-R.

Making the list is certainly a way-to-go for all the mentioned brewers (Karl Strauss, Hess) and bistros (Local Habit, O’Briens, Hamilton’s) serving Craft Beer. And, make no bones about it Craft Beer made locally by smaller brewers and brew pubs is the reason.

Before we get too excited about the kudos, should note that NYT methodology for the listing also included Outer Space (#20) and Antarctica (#32).

For more on local beer scene go to www.westcoastersd.com