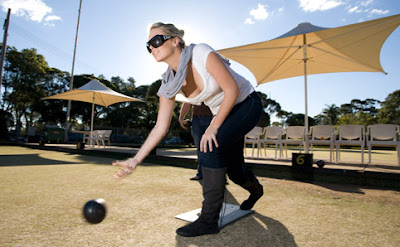 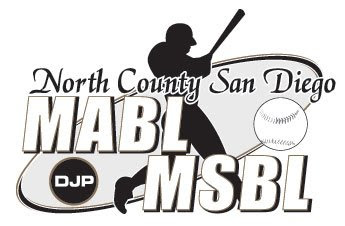 I, POLLYANNA—I can’t believe how much of my life has been spent being a tuned-in professional sports spectator. But, that’s in the past for me. What finally made me decide to cut back my fanaticism were three recent news items.

The first one was about human beings beating each other up so they can be the first to buy a pair of sneakers that are endorsed by a professional sports hero.

The second was reading the local newspaper’s Christmas Day coverage of the lynch mob mentality of rabid fans urging the owners of the San Diego Chargers to fire not only their head coach but the general manager of the team as well. Merry Christmas, Norv!

And, finally a highly paid pro athlete was arrested for moonlighting as a dope dealer.

Things have gotten so ugly in sports in 2011 and now 2012 (SEE UPDATE BELOW) that I’m going to go back to reading about politicians..

So, my big New Year’s resolution will be the following: Participate instead of spectating. But, if you see me at a sporting event; I’m there to be entertained. That’s what sporting events happen to be: entertainment. For example, if the Padres lose tonight maybe they’ll do better next time. I will have fun at the game because the peanuts tasted great and the Pad Squad almost nailed me with a slingshot t-shirt. Plus, my grandsons got an autograph from the third string catcher. That will thrill all of us—maybe even the catcher.

I’m going to attend more little league games with said grandsons and I will attend willingly the lawn bowling lessons my wife has signed us up for at Oasis. And, I found several mens 55+ senior baseball (not softball) teams I can play for.

UGLY PRO SPORTS UPDATE: From a Kansas City newspaper reporter: "...The NFL accused one of its premier teams, the New Orleans Saints, of running a bounty system from 2009 through 2011 in which players were paid for inflicting injuries on their opponents. Such an arrangement is in violation of league rules and the Saints and individuals involved are subject to discipline that could include fines, suspensions and the loss of draft picks..." Players would get paid $1000 if they knocked a player to the ground and he couldn't get up. And, $1,500 if the opposing player had to be carted off on a stretcher..." In the real world that's called soliciting to commit serious bodily injury and conspiracy to commit a crime--ALL FELONIES.