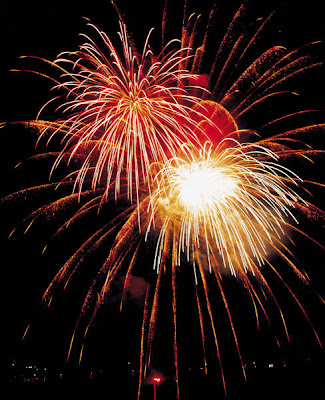 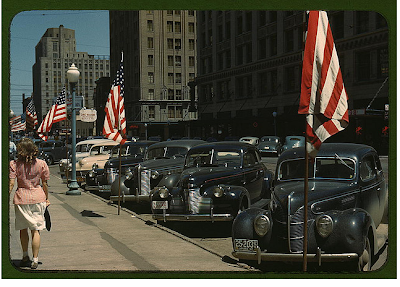 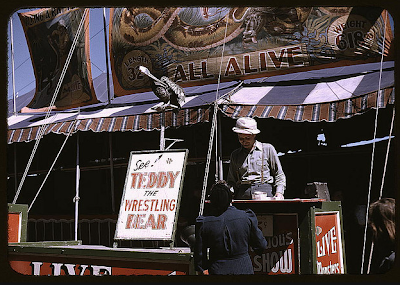 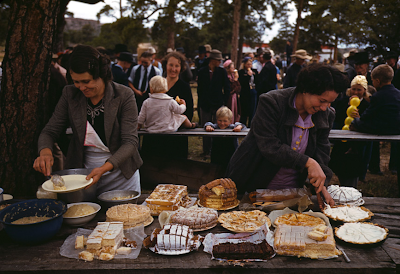 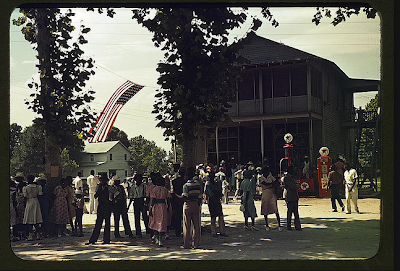 VINTAGE AMERICANA --These vivid color photos from the Great Depression and World War II capture an era generally seen only in black-and-white. Photographers working for the United States Farm Security Administration (FSA) and later the Office of War Information (OWI) created these color images between 1939 and 1944.

The images in this blog are from the Library of Congress and are in public domain, which means you and I own them.

What is remarkable is being able to see hometowns sights in color for the first time. At first, the images come across as plain until you realize this is probably the first time you’ve seen Lincoln, Nebraska (et al) in full color in 1942.

For more information about the collection and to see the approximately 171,000 black-and-white photos, visit:http://www.loc.gov/pictures/collection/f sac/