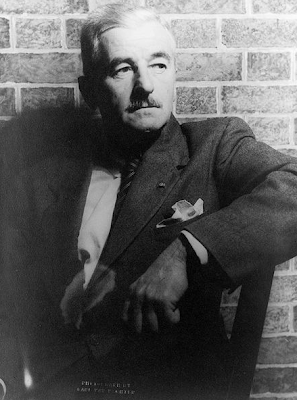 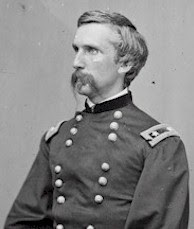 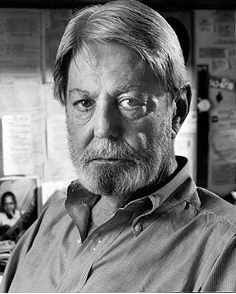 149 YEARS LATER--“... for every southern boy, it's always within his reach to imagine it being one o'clock on an early July day in 1863, the guns are laid, the troops are lined up, the flags are out of their cases and ready to be unfurled, but it hasn't happened yet. And he can go back in his mind to the time before the war was going to be lost and he can always have that moment for himself.”
--William Faulkner in “Intruder in the Dust.”

“…Gettysburg was the price the South paid for having Lee. The first day's fighting was so encouraging, and on the second day's fighting he came within an inch of doing it. And by that time Longstreet said Lee's blood was up, and Longstreet said when Lee's blood was up there was no stopping him... And that was that mistake he made, the mistake of all mistakes. [On the third day] Pickett's charge was an incredible mistake, and there was scarcely a trained soldier who didn't know it was a mistake at the time, except possibly Pickett himself, who was very happy he had a chance for glory.”
--Shelby Foote, author, Civil War historian

"…In great deeds something abides. On great fields something stays. Forms change and pass; bodies disappear, but spirits linger, to consecrate ground for the vision-place of souls. And reverent men and women from afar, and generations that know us not and that we know not of, heart-drawn to see where and by whom great things were suffered and done for them, shall come to this deathless field to ponder and dream; And lo! the shadow of a mighty presence shall wrap them in its bosom, and the power of the vision pass into their souls."
--Col. Joshua Chamberlain, commander, 20th Maine, whose led his men in an inspired defense of Little Round Top, is credited with rallying the spirit of the Union troops after the bloody second day at Gettysburg. His words were spoken at the dedication of the Monument to the 20th Maine, October 3, 1889, Gettysburg, PA.