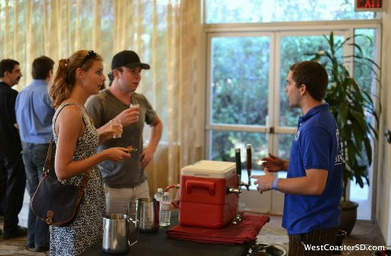 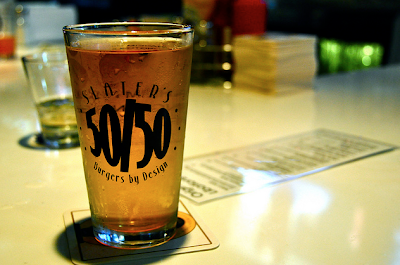 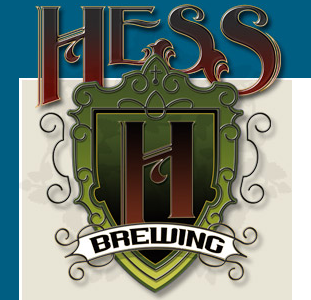 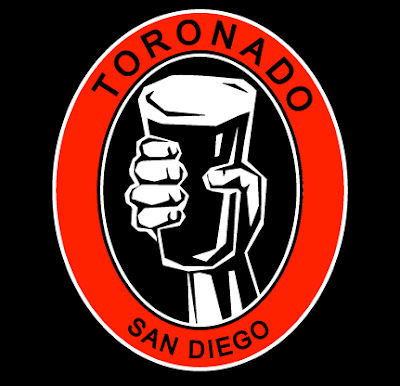 NEW BREWERS ON THE BLOCK—Editor’s note: The following midweek beer event is an example of how lava hot San Diego’s craft beer scene has boomed in the past two years. Most cities would love to have this many breweries operating in their respective city limits. But, in San Diego “The New Kids on the Block” is a craft beer tasting event limited to only a dozen or so of the newest craft beer producers that have opened in the past 24 months.

On July 19, from 6-9 PM, The Mission Valley Craft Beer Fest Team is presenting "New Kids on the Block". The one-day event showcases San Diego breweries that have only been open for 2 years or less. Beer tasting will be enriched by terrific music and insanely good food, says MVCBF’s facebook site. Tickets are $30 each for unlimited tastings from 12 of the newest and brightest and the five chef stations. Only 300 tickets will be sold.


Tickets may be purchased online in advance. Previous MVCBF event sold out!
http://www.ticketderby.com/event/mvcbf-presents-id-8004