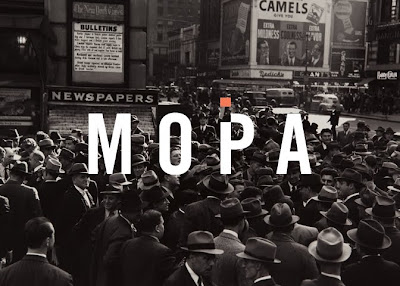 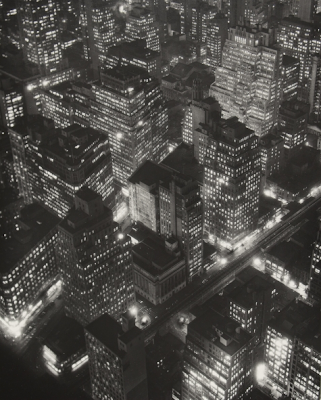 BIT OF NYC IN SAN DIEGO-- New Yorkers, who live west of the Hudson will never be completely won over by their new San Diego homes or lifestyles. Somehow Mission Beach will never be Coney Island and our Gaslamp District pales when compared with SoHO, Greenwich Village or all those new up from warehouse districts on the lower East side.

It’s understandable if they cheer for all things New York. They moan about having to leave Manhattan behind like locals bemoan not being 21 years old anymore. But San Diegans abide. They’ve heard the same noise from Chicagolanders, Clevelanders even Pittsburghers. In fact, the only ones who don’t wax nostalgic about their hometown are those Phoenicians. You can’t get the ‘Zonies to leave.

When I feel like a bit of easy Sunday sophistication, I unwrap my home delivered New York Times and head for my local North Park neighborhood for a huge double latte at Café Cardamon at Upas and 30th. Lattes deserve big mugs like the ones they also serve at North Park Coffee house stalwards like Claire de Lune (29th & University) or Cafe Calabria (near 30th & Univ).

From there take a hearty walk over to Balboa Park to visit the Museum of Photographic Arts. One of the ongoing exhibitions drawn from MOPA’s permanent collection is “Eyes of a Nation.” The show (thru May 13) is featuring artists working from the 1870s thru 1970s. Many of the icon images are widely USA but many are of New York. Also worth the trip alone is a visit to MOPA’s first-rate book/gift shop. Obviously, MOPA is open year around to everyone no matter what hometown they’re from. And, that’s a good thing. http://www.mopa.org/